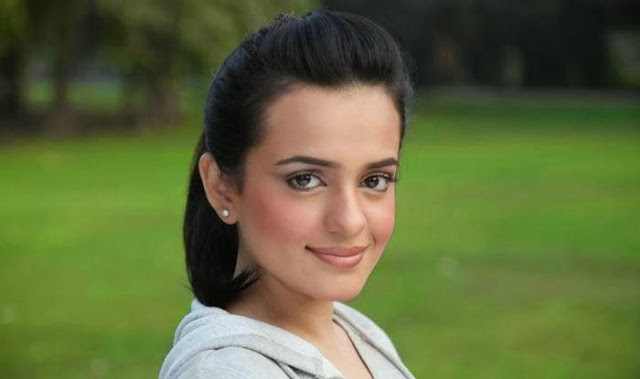 Pakistani singer and actress, Sumbul Khan was shot dead by three gunmen for refusing to perform at a private party.

According to the victim’s grandfather, three armed attackers entered her Maltoon Town residence in Mardan city, Khyber Pakhtunkhwa Province, and shot her dead when she refused to leave with them for a private performance.

He added that the accused came from Peshawar and wanted to take the actress back with them. When Sunbul repeatedly refused, the assassins shot her and fled.

Police officials confirmed the incident saying that the assailants entered the actress’ residence and opened fire after she refused to perform at a private party, fatally injuring her and then fled.

An FIR was registered in the local police station and police have started investigating the case.

Relatives of the slain actress have alleged that Sumbul was shot by former police official Naeem Khattak, who was accompanied by two other men, Jahangir and Naseeb Shah.

The 25-year old was shot at several times upon resisting the police have added.

The accused are yet to be caught and a search is on.

Sumbul was well-known for her roles in several Pakistani TV shows.

Khan’s death comes just over a year from the murder of actress and dancer, Kismat Baig in Lahore.