Today’s Doodle by artist Manjit Thapp celebrates the work and life of Kamala Das; a woman who was one of the foremost voices that began featuring in cult anthologies in the 1960s when art in Calcutta was undergoing a tumultuous time.

Kamala Surayya was born in Punnayurkulam, Thrissur District in Kerala, on 31 March 1934, to the former managing editor of Mathrubhoomi VM Nair and Nalapat Balamani Amma, a renowned Malayali poet. She spent her childhood in Calcutta, where her father was employed with Walford Transport Company and also a few years at her ancestral home in Kerala. 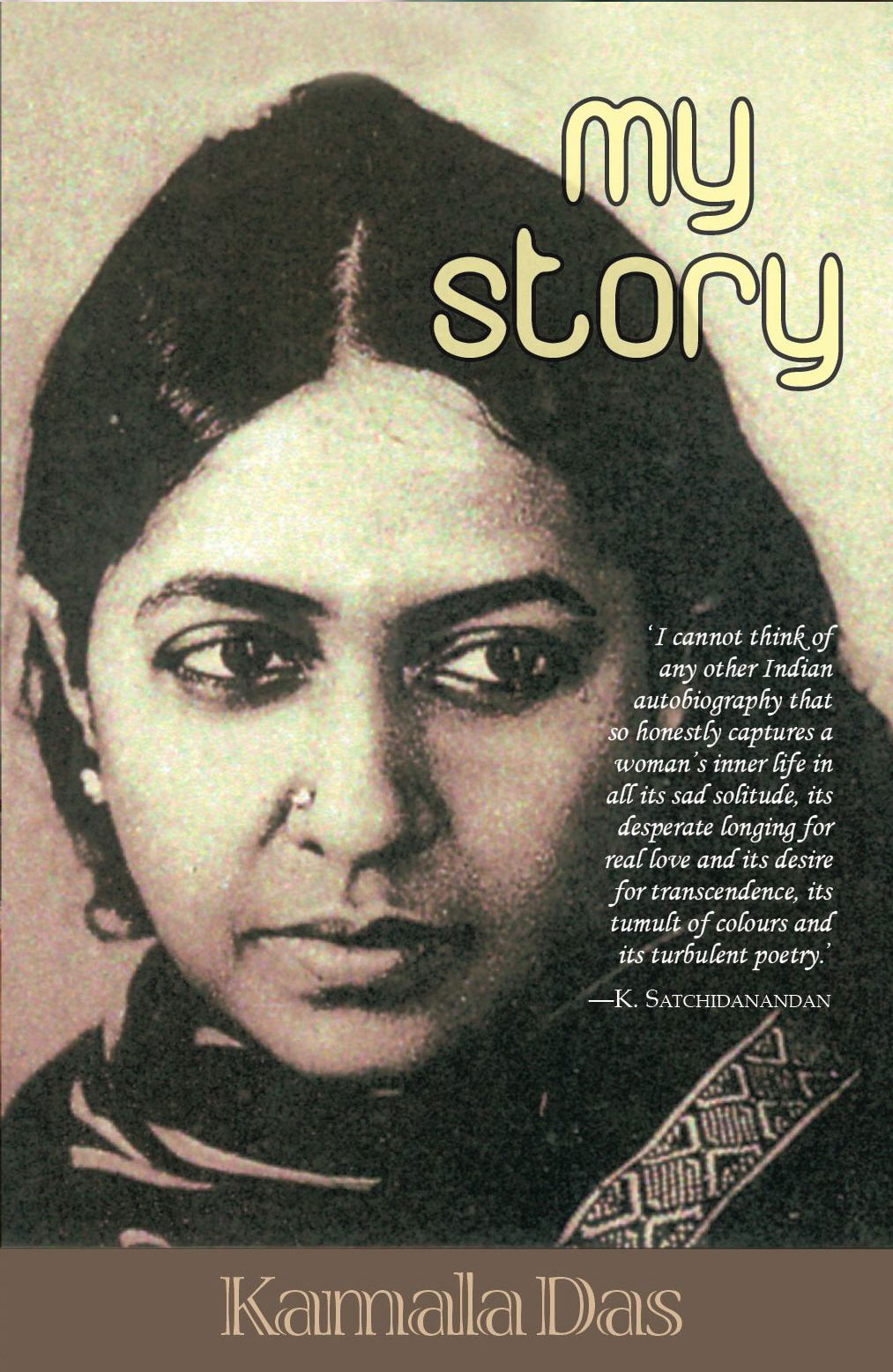 She wrote under various pseudonyms. Ultimately she stuck to ‘Suraiyya’, the name she gave herself upon converting to Islam.

Her autobiography captures her life from childhood to marriage and beyond, describing the rich inner world of a creative soul. She began writing this book in English but soon started translating it to Malayalam as she wrote along. Many wree left spellbound by her honesty and the way she expressed herself through words.

She was honoured with the Sahitya Academy Award in 1984, one of the many awards she received in her lifetime.