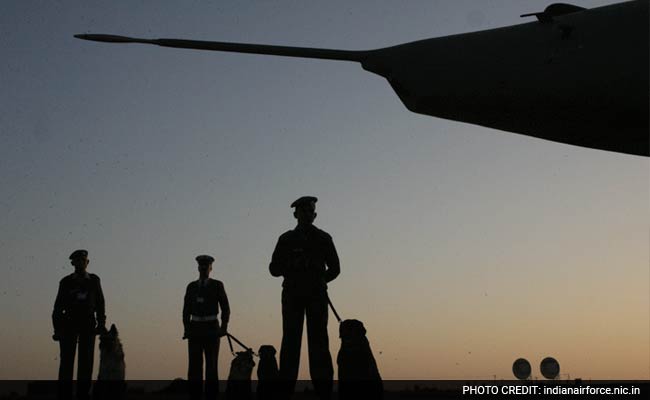 An Indian Air Force officer has been taken into custody by the force for alleged involvement in spying, official sources said on Wednesday, 31 January.

The officer allegedly sent classified documents to a female ISI operative on WhatsApp. The woman is based in India, the report adds.

The officer was taken into custody a couple of days ago and is currently being questioned by a team of IAF’s central security and investigation.

The investigators are also probing whether the officer was a victim of a honey trap.

The “unwanted” activities by the officer were discovered during routine counter intelligence surveillance, sources said. The IAF officially did not comment on the matter.