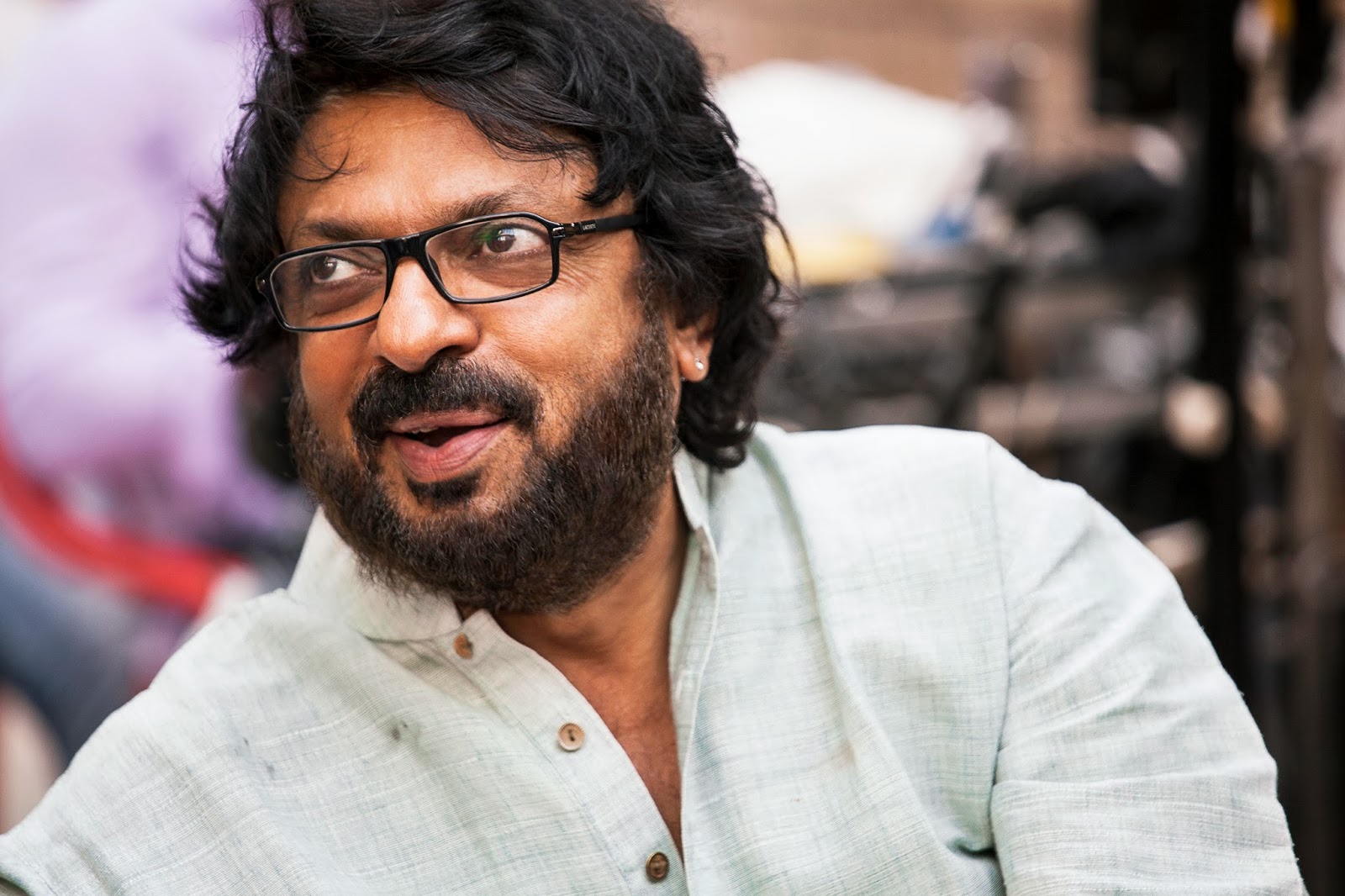 After the phenomenal success of the film Padmaavat, filmmaker Sanjay Leela Bhansali believes that the success of his film is his answer to those who have been protesting against the film.

The director has finally opened up about the trouble he faced for releasing the film, saying that he was deeply troubled but rather reacting to the furore, which he realised would not make a difference, he focused on making the best possible film that he could.

Padmaavat, Bhansali’ most ambitious film, was released last week amidst nation-wide protests by Rajput groups led by the Karni Sena, went on to become a blockbuster. He calls it the “most anxious release” of his life, in spite of hardships, the film managed to reach theatres.

“It is just an answer to the anguish that we all went through including me, the actors and the technicians. All of us were not being heard even after repeatedly saying that there is nothing wrong in the film. I realised that the best way of going ahead and fighting this is to make the film that is in my mind,” Bhansali said to PTI.

The director conceded that it was mentally difficult to cope with the negativities surrounding the film, however, he did not let it reflect on the screen.

“I know I was troubled, I know I was distracted but deep inside, I found the strength to make the film and not let this anguish and disturbance reflect on the screen. In the last few months, I was constantly correcting, making creative touches and taking the film to the next level. That’s the answer to all the objections that were based on rumours and a certain agenda that I could not understand.”

Bhansali went on to say that it was tough for him to comprehend the threats that he and the leading lady Deepika Padukone received.

“The protests were illogical, they had no reasoning and there was nothing to be discussed. It had reached an obnoxious level with people sitting with swords on national television and giving death threats…

“Even if I went on every channel on television saying there was nothing wrong in the film, they would not understand it. No amount of justification would have reached them or been heard.”

Rather than reacting to it, Bhansali said he as a filmmaker, wanted to converge their energies on making it a once in a lifetime experience.

“There was no need for us to go around the town tom-tomming how honest and true we were. At the end, truth prevails,” he said and thanked the Mumbai police for offering him and the actors with security.

Now that the film is doing well at the box office, in spite of not getting a release in four states, Bhansali said that it only explains that people were excited to watch it.

“(The response) shows that people had so much eagerness to see the film. I can only see love for the film… I knew deep down that the film was beautiful. There were anxious moments right from finishing it to getting the censors and to getting it into theatres… It was a relentless process. It was the most anxious release of my life for sure. I think it is the most anxious release in the history of Indian cinema.

“Lots of Rajput people have seen the film and they are saying this is our glory, this is celebrating us, our forefathers and ancestors and that there was nothing wrong in the film, and what the noise was all about?”

Bhansali implied that he had a personal attachment to the 16th-century poem that was written by Malik Muhammad Jayasi.

“It is also special because I did an opera in 2008 in Paris. It was living in my mind since then and I wanted to make it into a film,” he said about the opera that he directed, based on French composer Albert Roussel’s work from 1923. It premiered at the Theatre Du Chatelet in Paris and was a huge success.

The director also said that it was a “rare experience” to see such backing from the media, film fraternity and the audiences.

“It is a rare experience. I have never seen or heard of any filmmaker go through all this and yet survive and the film reaches the theatres and be loved by the audience. So all said and done, it makes the film special.”

With inputs from PTI