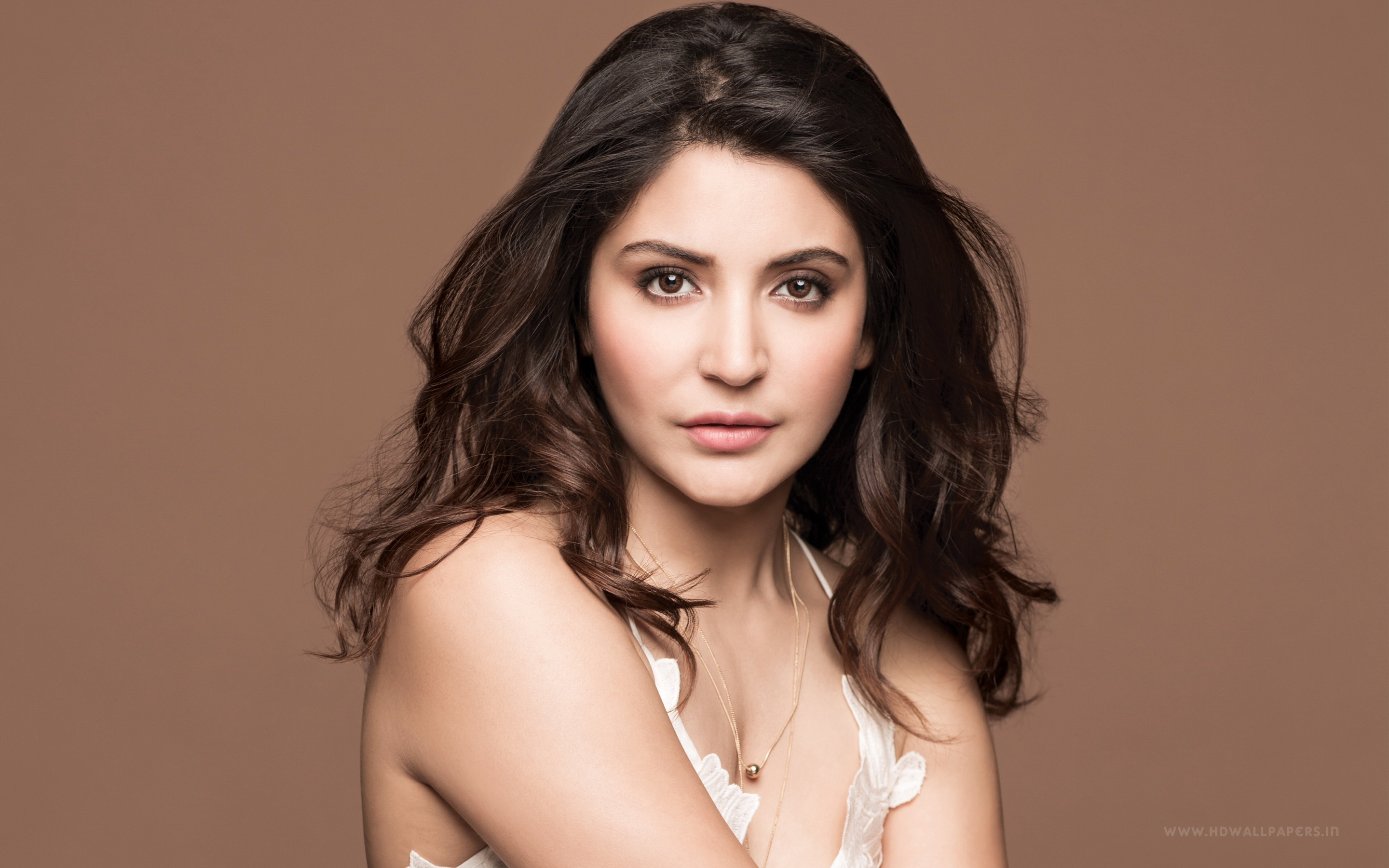 The latest picture of Anushka Sharma from the sets of her film Sui Dhaga has gone viral on the Internet. The Jab Harry Met Sejal actress can be seen wearing a blue printed sari with her hair tied in a loose bun.

Anushka yesterday shared an official update on her preparations for the film on her Instagram handle along with a picture, which she captioned,  “Katran Se Buni Kahaani, Paiband Laga Ke Hai Sunani – Sui Dhaaga.” The film Sui Dhaaga, which is directed by Sharat Katariya, will be released on Gandhi Jayanti this year. The film has Anushka Sharma and Varun Dhawan in lead roles.

Sui Dhaaga is being produced by Yash Raj Films. Varun Dhawan earlier had said about the film, “From Gandhiji to Modiji (Narendra Modi), our country’s leaders have always endorsed the mantra of Made in India. With Sui Dhaaga I am proud to take their message to millions of movie lovers in a manner that is entertaining and relevant. I really liked the script Sharat had written and I am happy that I am teaming up with YRF on this movie. Anushka and I are teaming up for the first time so I am sure there will be fireworks.”

Here’s what Anushka Sharma and Varun Dhawan posted about the film:

Anushka Sharma had also said, “It’s a story of self-reliance that I believe will connect with every Indian. And I am really looking forward to work with Varun and the team of Maneesh and Sharat,” reported news agency PTI.

Currently, Anushka Sharma is working on Zero co-starring Shah Rukh Khan and Katrina Kaif and is awaiting the release of her film Pari, which she has also produced.