The salute is the highest form of respect that the Armed Forces can display. The three chief of staffs salute at the Amar Jawan Jyoti at India Gate.

When the tank lowers it’s cannon while passing in front of the President’s dias, it is saluting the supreme commander of the Armed Forces.

If anyone has ever seen a military function or even the recent Republic Day parade on television, then one would know that the one common feature is a salute. 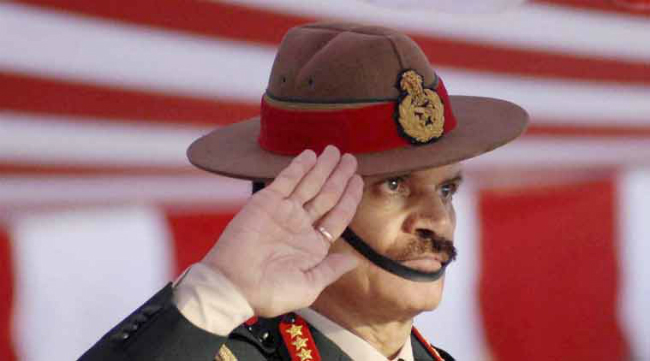 The army’s salute is conducted with the palms open, facing the person being saluted to show that they are not carrying any weapons and that they can trust them. 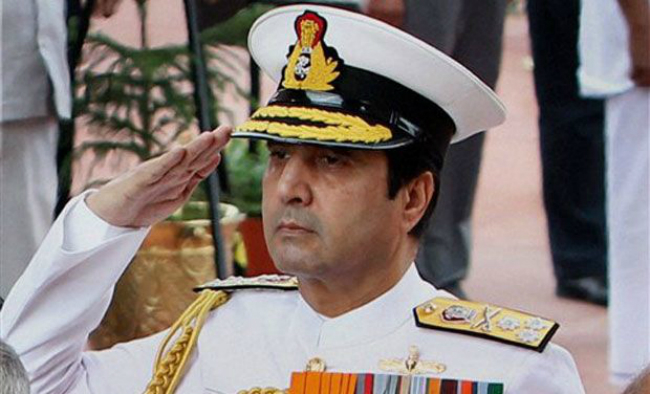 In the olden days, since the sailors were always working on their ships, their hands would get greasy and dirty. So they started saluting with their palms facing down, so as to not disrespect their seniors. 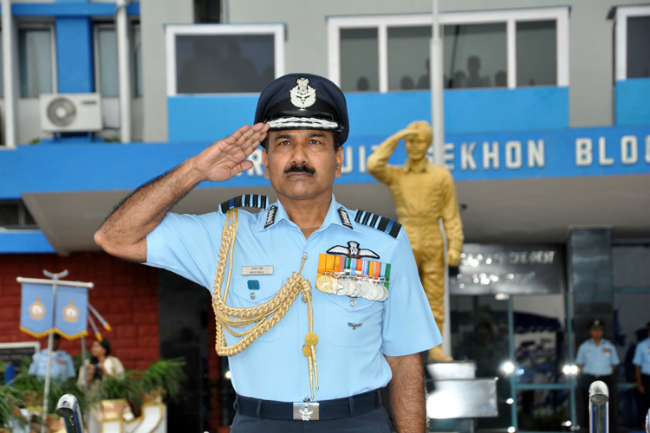 The Air Force salutes with their palms at 45 degrees to the ground showing progress towards the skies. Earlier it used to be like the Army’s salute with the palm facing up.