As the Swiss legend hit a backhand cross that dropped on the line to seal his 20th Grand Slam title, joy erupted on everyone’s face. One can feel sorry for Marin Cilic, the runner-up, but then Roger Federer is a magician, a genius and a legend. At an age where people retire from sports, the 96 ATP titles winner has won three of the last 4 Grand Slams he has participated since returning from a long injury break in January. The title in Melbourne Park was his 6th at the venue and third since turning 35.

By now everyone knows that he has won the most number of Grand Slams titles by a man, but there are plenty of things that people want to know about the legend. So here we bring the 10 unknown facts about the Swiss Maestro.

Roger Federer is a symbol of consistency. If there is a tennis player who is consistent, it is this man from Switzerland. He reached the semi-finals of 23 Grand Slam tournaments in a row, more than twice the number achieved by the next man on the list, Ivan Lendl.

ALSO READ: Federer breaks the 20-Slam barrier with a ‘six’ in Melbourne Park

When he pulled out of the 2016 French Open due to a back injury, it brought to an end his incredible record of playing in 65 consecutive Grand Slam tournaments, a streak that lasted 16 years from the time he played his first Grand Slam in 2000.

Obviously the list had to start with it. He has won so much that you cannot ignore this section. Federer has won 20 Grand Slam singles titles and held the world No. 1 spot in the ATP rankings for 302 weeks, including 237 consecutive weeks, all of which are records for male players. After turning professional in 1998, he was continuously ranked in the top ten from October 2002 to November 2016. He has also won 96 ATP titles.

In his long career spanning over two decades, Roger Federer has never retired from a match. It means he finishes all the business he takes up. When his semifinal opponent Hyeon Chung retired, Federer said that he would have loved to earn the win rather thin advancing in this manner.

Though his approach now on the court is considered to be an example for other professionals and youngsters to follow, he was, surprisingly, an angry player as a teenager growing up, and had trouble controlling emotions on the court. It has been said that he was not averse to whining at bad calls, slamming balls in anger, arguing with his father and on the odd occasion, sending his racquet flying across the court.

However, the shocking death of his mentor and coach, Paul Carter, who had taught him to control his temper and be polite and gracious, was the turning point in Federer’s career as he changed his approach.

Switzerland’s postal service found a novel way to honour the country’s biggest sporting star in 2007 when they released a one franc stamp – the most common one used in France, showing a picture of him winning the Wimbledon title.

Along with a plethora of awards in his own country, one of the greatest tennis players of all time, he won the coveted Laureus World Sportsman of the Year award for four consecutive years.

He was four times named the BBC Overseas Sports Personality of the Year. In 2017, ESPN ranked him fourth in its most famous athletes list, first among tennis players.

Those who don’t need this will surely enjoy this fact. He is married to Mirka Federer, whom he met in 2000 while both of them were competing for Switzerland in Sydney Olympics. They married and have two sets of twins—a set of girls whom Mirka gave birth in 2009 before the couple were graced with a set of boys in 2014.

Federer is a great philanthropist. He established the Roger Federer Foundation in 2003 to help disadvantaged children and to promote their access to education and sports. He also promotes number of other social awareness programmes and is constantly seen participating in charity matches.

The last one had to be about the only missing link in his CV. The winner of most Grand Slams has yet to win an individual gold medal in Olympics. Though he had won gold in men’s doubles category in Beijing in 2008, he had to be content with silver in singles category in 2012 in London.

On SSR’s First Death Anniversary, A Lookback At The Case Timeline... 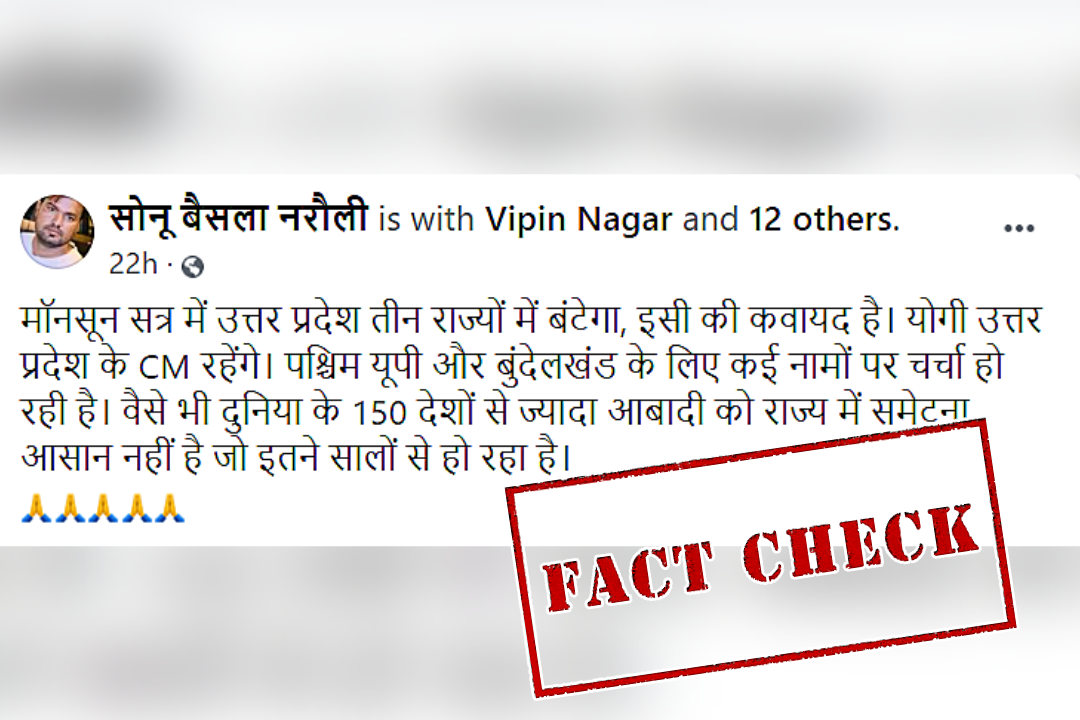