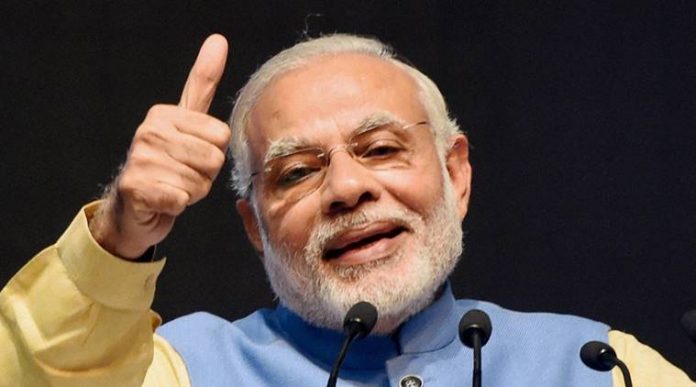 Taxpayers are likely to receive relief from the finance ministry in the form of higher income tax deduction, revealed by two government officials who are familiar with the developments.

Currently, relief amount is Rs. 2 lakh and talks are on to increase it to at least Rs 2.5 lakh. The officials claim that the extra deduction, however, will be available only on investments made by taxpayers in government infrastructure projects.

“Discussions are on to give relief to taxpayers in the form of higher tax deduction. The higher deduction will be for investing in infrastructure projects in the form of bonds or through equity-linked savings schemes,” said a government official, on the condition of anonymity. These investment routes will possibly have a lock-in period, he added.

As of now, taxpayers receive relief under 80C, 80CC and 80 CCD of the Income Tax Act. The deduction is provided on investments made in provident fund, public provident fund, and life insurance premiums.

Deductions are also offered on payments made towards tuition fees of children and home loans. Moreover, a deduction up to Rs 50,000 is provided on investment in National Pension System (NPS).

“There is intent to give tax relief to as many taxpayers as possible, but a higher deduction will mean a loss of revenue so the exact quantum of the relief will depend on the government’s fiscal elbowroom,” said another government official.

While increasing global crude prices are putting pressure on the government’s subsidy bill, depressed collections from Goods and Services Tax (GST) in its first year, the government has to be careful with populist measures should the path of fiscal consolidation is to persevere.

“A higher tax deduction for investment in government infrastructure projects would mean more money will be channelised into these projects and in capital markets. Every Rs 10,000 increase in the deductions will lead to an additional investment of Rs 7,500 crore if we consider 75 lakh people pay income tax in India,” said Girish Vanvari, partner and head, KPMG India.

Last year, the government granted relief to taxpayers with annual income between Rs 2.5 lakh and Rs 5 lakh by decreasing the rate from 10% to 5%. However, in 2014-15, the government had raised the tax reduction from Rs 1 lakh to Rs 1.5 lakh for investments in NPS.

Now the government is also working towards removing concerns of angel investors putting money ins start-ups. Perhaps, it is to liberalise the definition of valuation.

“There has been extensive demand for a tax holiday to angel investors in start-ups for the first few years. Let us see what can be done,” said the second officer.

Typically, angel investors invest in seed capital for start-ups and should the valuation of the company’s shares exceeds the market valuation, it draws income tax under section 56 (2, VII B).

These valuations then come under the taxman’s radar on suspicions of money laundering. However, as of now, venture capitalists are immune from this provision. And start-ups that meet the government’s explanation as notified by DIPP, can obtain a three-year tax holiday in the first seven years of their existence.

“In order to avoid disputes and litigation, and to provide a favourable investment environment, it is necessary to carve out an exception from tax issues emanating from the valuations. This should be for investments made in the start-ups across the board and not restrict it only to the those recognised and registered with the government,” said Vikas Vasal, national tax leader, Grant Thornton India.