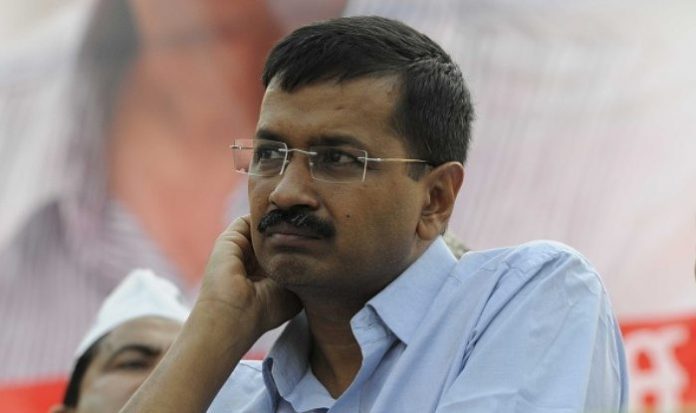 The Aam Aadmi Party (AAP) has withdrawn plea seeking interim relief for its 20 disqualified MLAs, saying that the plea was filed before the President’s decision came.

The party will file a fresh petition in the Delhi High Court seeking quashing of the order disqualifying its MLAs, on the grounds that the poll panel did not grant them a fair hearing. The party will also argue that the MLAs did not obtain any profit as alleged parliamentary secretaries.

ALSO READ: What is AAP ‘Office of Profit’ case? A timeline of events that took place

At the same time AAP has also asked for disqualification of 116 BJP MLAs in Madhya Pradesh for Holding Office of Profit, 4 Haryana MLAs too face similar charges.