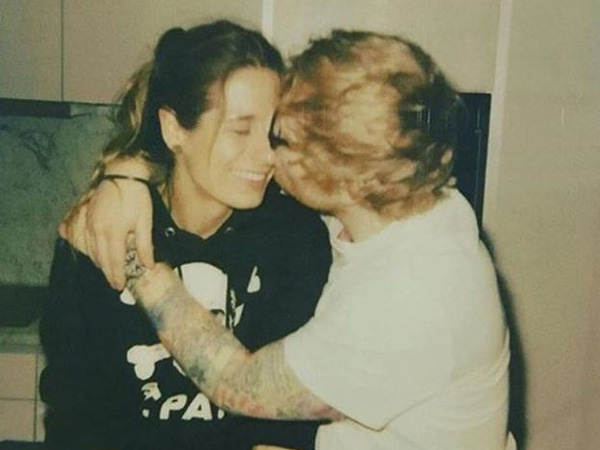 The weekend sets in with some happy faces and broken hearts as Ed Sheeran announced that he and his and his longtime girlfriend, Cherry Seaborn, are engaged.

The 26-year-old singer took to his Instagram to share a picture and wrote alongside, “Got myself a fiance just before new year. We are very happy and in love, and our cats are chuffed as well xx”

Got myself a fiancé just before new year. We are very happy and in love, and our cats are chuffed as well xx

The ‘Shape of You’ crooner has known Cherry since childhood, but started dating reportedly only after he invited her to Taylor Swift’s Fourth of July party in 2015.

On a related note, Sheeran had a rollercoaster 2017.

On one hand, his album ‘÷’ (‘Divide’) became the most popular album on streaming services for 2017, according to Nielsen data; on the other, many of his fans did not love his appearance on the popular TV drama, ‘Game of Thrones’, prompting him to temporarily delete his Twitter account amid the scorn.