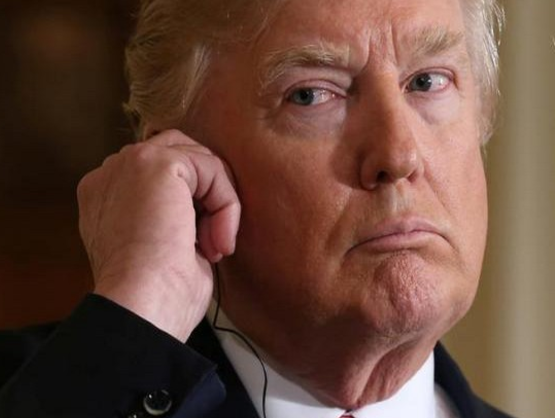 The United States Supreme Court announced its decision to hear the legality of President Donald Trump’s ban on travelers from six mostly-Muslim nations.

The court will start hearing arguments in April and intends to issue a final ruling in June on an issue that has been repeatedly struck down by lower courts.

The case the court will hear stems from a lawsuit filed by Hawaii, some of its residents and a Muslim group based there. The plaintiffs say that the travel ban has no precedent in US history.

The US SC concurred to hear two cases from the state of Hawaii and the International Refugee Assistance Project challenging the previous order that banned nationals from Iran, Libya, Somalia, Syria, Sudan and Yemen for 90-days and excluded all refugees for 120 days.

But, the court had tossed out the cases after the order expired. The justices felt that the issue was moot due to the ban expiry.

Opponents have said time and again that Trump has breached the Constitution by discriminating against Muslims.

As a candidate, Trump had promised “a total and complete shutdown of Muslims entering the United States.”

The travel ban was one of US President Donald Trump’s first official acts since taking office in January 2017.