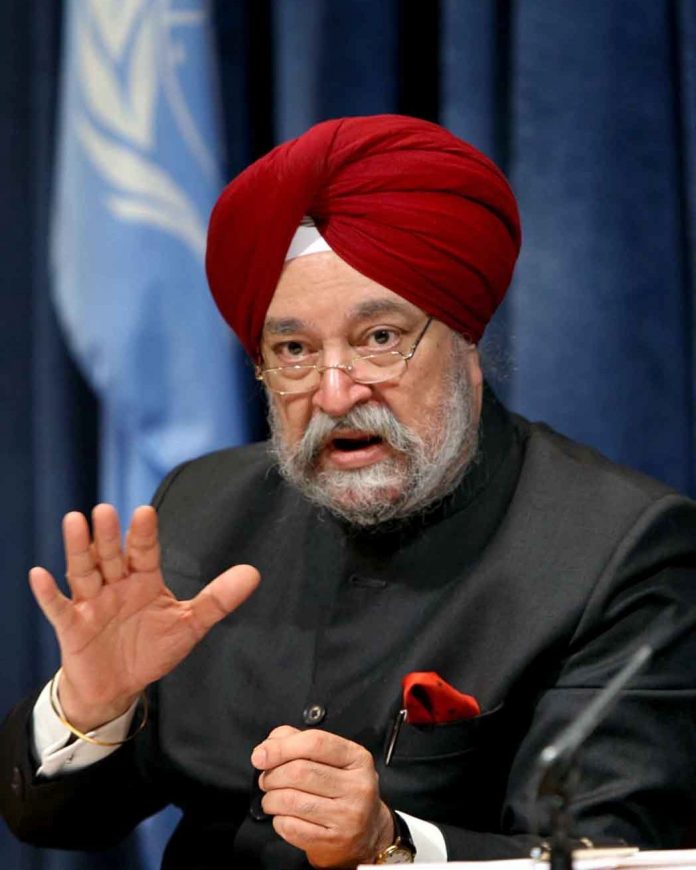 Even as the Urban Development Minister, Hardeep Singh Puri announced the names of nine more smart cities, taking the total to 99, Ghaziabad failed to make its way to the list.

In what can easily be termed as a major setback, Ghaziabad failed to make it to the fourth and the final list. The city, which competed for the fourth time, failed to meet the benchmark set by the government.

The Smart Cities scheme is a part of the Prime Minister’s mission to launch 100 Smart Cities announced in June 2015.

In this round of the competition, Silvassa capital of the Union Territory, Dadra and Nagar Haveli has topped the list of cities winning the round.

The other cities mentioned include, Erode in Tamil Nadu, Diu in the Union Territory of Daman and Diu, Biharsharif in Bihar, Bareilly, Saharanpur and Moradabad in Uttar Pradesh, Itanagar in Arunachal Pradesh and Kavaratti in Lakshadweep.

Talking to the media in New Delhi, the minister said, the nine cities have proposed an investment of 12 thousand 824 crore rupees to develop 409 projects.

He said that with the selection of these nine cities, the total proposed investment in 99 smart cities will be Rs 2,03,979 crore.

Giving details of the progress made in the smart cities scheme, Puri said, Smart City Centers have become operational in Pune, Surat, Vadodara and Kakinada and work is in progress in another 18 cities.