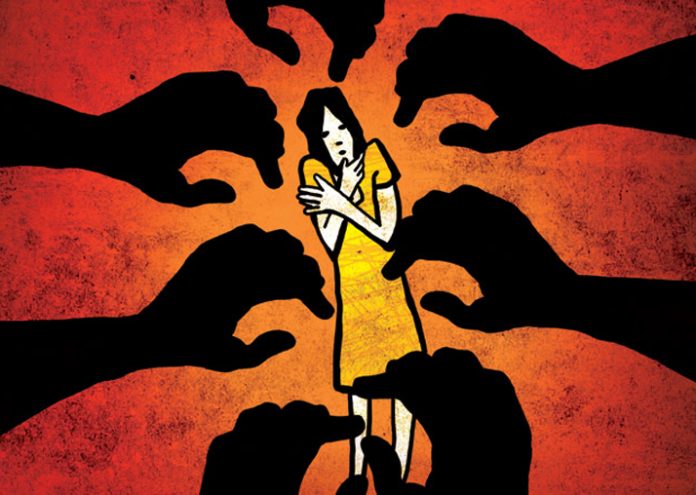 In yet another horrific reminder of the December 16 Delhi gangrape, a minor girl’s brutalised body, with her private parts mutilated and liver ruptured, was found in Haryana’s Jind.

The body was found near a canal in Budhakhera village of Jind’s Safidon town on Friday night. Police said the victim has been identified as a resident of Jhansa village in Kurukshetra. She went missing on January 9.

The body was found without any clothes in the lower parts. It was sent to Post Graduate Institute of Medical Sciences (PGIMS), Rohtak, for postmortem. Dr SK Dhattarwal, head of the forensics department at PGIMS, said the victim had injuries on her face and inside the mouth, suggesting that she was kidnapped by multiple persons who prevented her from making noise.

“The autopsy suggests this was an act of frustration. All the damage to her private parts seems to have been done after she was drowned and murdered. This was the work of more than one person who failed to sexually assault the victim while she was alive,” said Dr Dhattarwal.