After few thrilling games on Saturday, Spurs vs Everton, Foxes vs Chelsea and other low key ties, Premier League is in for the marquee clash of the matchday—Manchester City vs Liverpool.

While Liverpool lost Philippe Coutinho to Barcelona in the January transfer window and looked a bit weaker in front of the goals but they have bolstered their defence in form of Virgil Van Dijk. The defender has already opened his account, a winner in FA Cup in the Merseyside derby.

ALSO READ: Another nail in the coffin as Fornals’ goal sinks Real Madrid

All pre-match talks have been about whether City would be able to break their Anfield hoodoo or not. It is not very often that a team like Manchester City have a horror show at a particular venue but the venue is not any particular venue. It is ANFIELD.

Manchester City have two different things in mind as they travelled for their clash at the Anfield.

They are unbeaten in the League so far this season, winning 20 of the 22 games so far and drawing other 2. During this period they went on the longest winning streak (18 consecutive games) in PL before that run was halted by Crystal Palace on the last day of the year.

Manchester City have faced Liverpool in the league at Anfield twenty times and in that period, they have lost fourteen, drawn five and won just once. In fact they suffered a 6-0 hammering at Anfield in October 1995 and their solitary win there came fifteen years ago with a 2-1 win in May 2003.

It is much more than these two records though. Manchester City are in a devastating form under Pep Guardiola. They are scoring goals at will. Raheem Sterling and Sergio Aguero have scored 14 and 13 goals respectively and are the 3rd and 4th in the list of most goals this season. That is not all. Kevin De Bruyne, Leroy Sane and David Silva are top 3 in the list for most assists.

Liverpool are not relaxing either. The Reds are yet to lose a game in their last 17 competitive games and are as invincible at home as anyone can be. Mohamed Salah has been in scintillating form and has scored 17 goals so far, second in the list for most goals. Roberto Firmino has 9.

Manchester City have won 4 and drawn 1 of their last 5 PL games.

Liverpool have the same record as well. Their draw was a 3-3 tie against Arsenal in Emirates stadium.

Both teams would be eager for some revenge. Liverpool were thrashed 5-0 by City at Etihad stadium as Sadio Mane received a red card. City have a score of their own to settle with Klopp’s side. They have to avenge their losses when they visited the venue last times.

Liverpool have Salah (groin) back from injury to face City, however, this game has come too soon for the likes of striker Daniel Sturridge (hamstring), captain Jordan Henderson (hamstring) and left-back Alberto Moreno (ankle).

They will be without Philippe Coutinho who followed in the footsteps of Luis Suarez by moving to FC Barcelona. However, Virgil van Dijk can prove to be a key to their slightly missing link in the defence and that he can score goals, he has already scored once, is added advantage.

City will be missing Brazil international Jesus, who is set to be out for the next two weeks with a knee ligament injury, while captain Vincent Kompany is absent with a calf strain.

Liverpool have not won four Premier League games in a row since December 2016 – the fourth game of which was a home win against Manchester City.

No opposing manager has beaten Guardiola more often than Klopp in all competitions (four, level with Jose Mourinho). 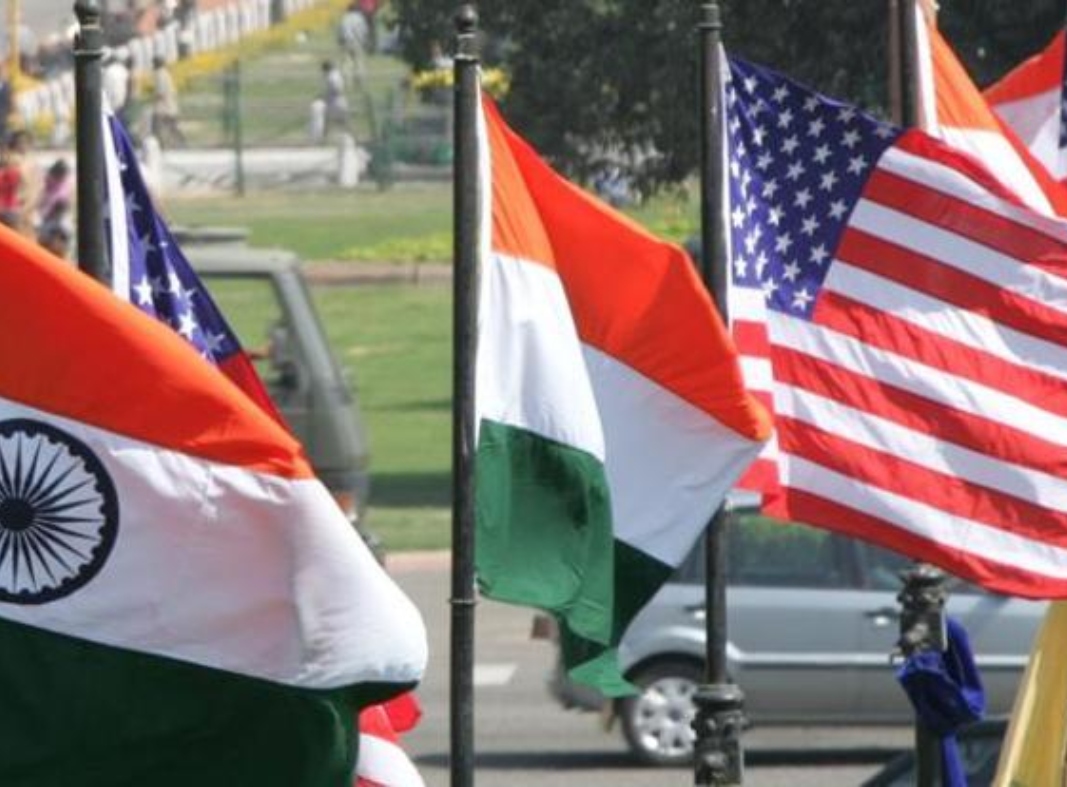