Home Science & Tech As CES 2018 ends, here are some highlights from the event! 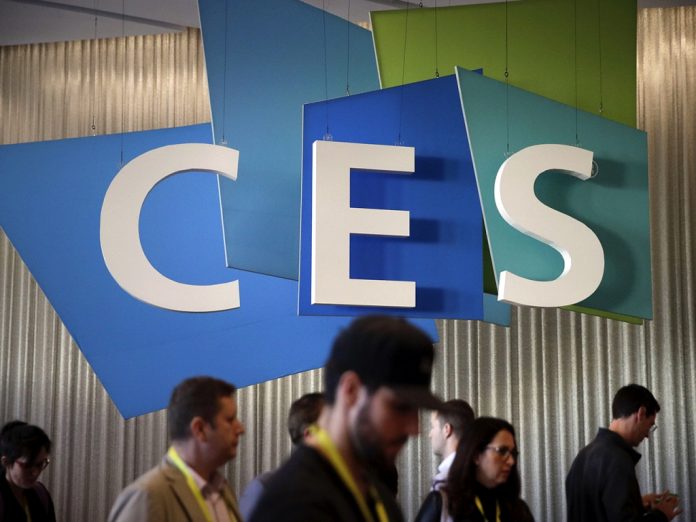 Finally the world’s biggest tech conference, Consumer Electronics Show CES 2018 has come to an end after putting up a jaw-dropping show from January 9 to January 12 in Las Vegas.

Several innovative techs were introduced and numerous rumours were put to rest, like the launch date of Samsung Galaxy S9. It’s worth noting that CES 2018 was not only about phones. Here are some of the other techs that caught everyone’s attention at the event.

Samsung introduced a massive 146-inch MicroLED bezel-less TV dubbed as ‘The Wall’ at CES 2018. Samsung’s TV can easily be put up on your wall and you can experience the screen of your dreams.

The Wall comes with super-small LED lights, the brightness, contrast, colour volume and colour range that are highly advanced. However, the price and availability of the TV have not yet been revealed.

LG introduced an impressive TV that can go invisible at CES 2018. The futuristic TV comes in a 65-inch OLED 4K resolution that has features to roll down into its base with just a push of a button. The TV will roll out when you have to watch it and then roll back to their box when turned off thus giving a striking house décor too. However, the price and availability were not disclosed.

Now robots have become a cool technology, many of these types were unveiled at CES. Particularly one robot quite impressed us was Sony’s Aibo robot dog. It has the ability to recognize faces, respond to commands and also watch your home in absence since it has a camera.

Another robot was also put on display at CES, which can serve your partner in playing tennis. It was Omron’s ping-pong robot which can dab with you. The Aeolus was another robot which will help you in all the household chores such as mopping floors, rearranging furniture, and washing dishes. The robot has got it all.

Acer introduced the worlds’ thinnest laptop, Swift 7 Ultrabook 2018 at the event. The laptop is as thin as a smartphone and features built-in 4G LTE connectivity. The laptop is powered by Intel Core i7 and will be available by April 2018.

HTC’s Vive Pro is a virtual reality headset which was one of the widely expected devices in the tech world. Since it is the world’s most premium VR headset, it comes with improved display resolution, sharper graphics and advanced pixel density. The headset features built-in headphones for high-resolution audio that offers the best experience possible. The price and availability were not revealed.