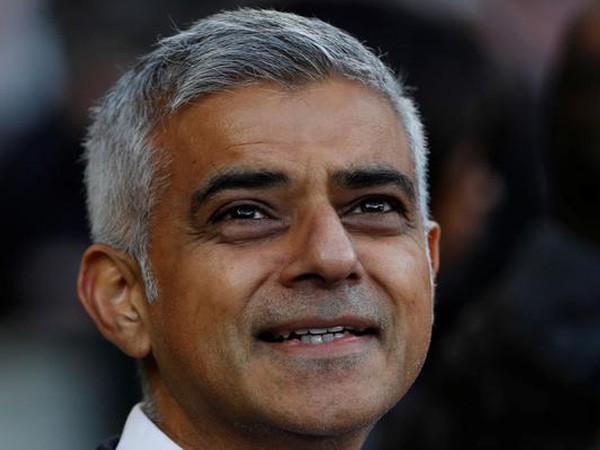 After the United States President, Donald Trump cancelled his planned visit to London, Mayor Sadiq Khan has said that Trump “got the message” from Londoners.

Khan said that Trump’s visit would have been hampered by mass protests as the US President views are opposite of the city’s value.

While Trump had claimed that he called off the visit because he didn’t want to open the new US embassy in south London and termed the decision to move the building from Mayfair to Vauxhall a “bad deal”.

However, the opponents threatening mass protests on Trump entering the country, is being cited as a major reason behind the cancellation of the plans.

Also Read: US hails India’s contribution, wants to work with India in Afghanistan

“It appears that President Trump got the message from Londoners who love and admire America and Americans but, find his (Trump’s) policies and actions the polar opposite of our city’s values of inclusion, diversity and tolerance”, Khan said in a statement.

“His visit next month would, without doubt, have been met by mass peaceful protests”, he added.

Khan even questioned the British Prime Minister Theresa May’s urgency to extend an invitation of a state visit to Trump in the first place.

“Let’s hope that Donald Trump also revisits the pursuit of his divisive agenda.”

Trump’s visit to Britain is expected to be accompanied by a large demonstration anytime.

Last year, a petition to stop Trump from making an official state visit to Britain garnered over 1.8 million signatures.