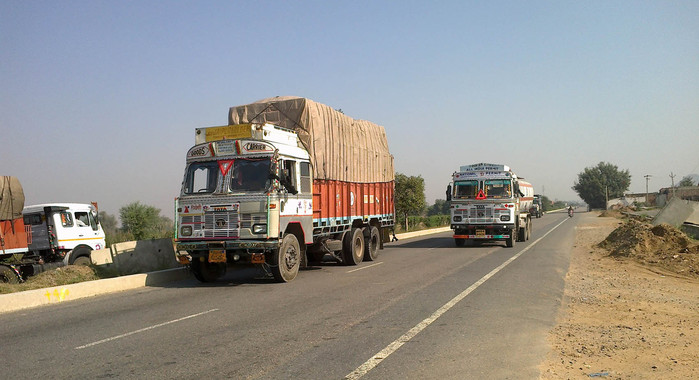 New Delhi: Secretary of the Department of Economic Affairs (DEA), Subhash Chandra Garg, on Saturday said the Index of Industrial Production (IIP) growth of 8.4% that was reported for November confirms sound manufacturing revival.

In this regard, Garg claimed that industrial growth is expected to be higher in the second half for GDP growth to exceed the estimated 6.5 percent.