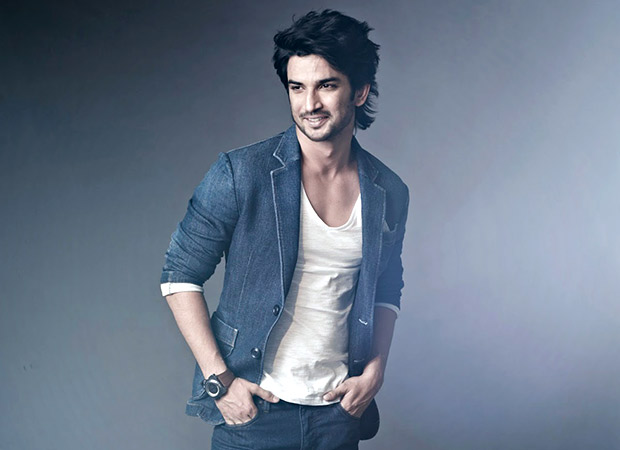 Days don’t seem to be good for advertising firms. After Virat Kohli refused to endorse for soft drinks, ‘MSD’ Sushant Singh Rajput won the hearts of billions of people by rejecting a 15-Cr deal for a fairness cream.

The 31-year-old actor reportedly turned down a Rs. 15 crore offer to be the face of a fairness product . “Sushant doesn’t believe in endorsing such products. So despite it being a lucrative offer, he immediately turned it down,” a source was quoted as saying.

The proposed endorsement reportedly required Sushant to feature in six advertisements over three years but, it’s a ‘no’ from the actor’s end. “He feels that he needs to be responsible about the kind of products he lends his face to, as several people look up to him,” the source added.

Explaining his decision, Sushant said that he was against the idea of promoting fairness creams. “As responsible actors, it is our duty to not indulge in sending out incorrect messages. We should not, in any way, endorse or promote the ideology of preferring one skin tone over another.” Sushant had made his stance against endorsing fairness products pretty clear last year after Abhay Deol directed his scathing post towards Bollywood stars for their endorsements.

Last year, Abhay Deol slammed every B-town celebrity who endorsed fairness creams. Since then several celebs have confessed and apologised to have endorsed these products in the course of their careers, while many still continue to promote them.