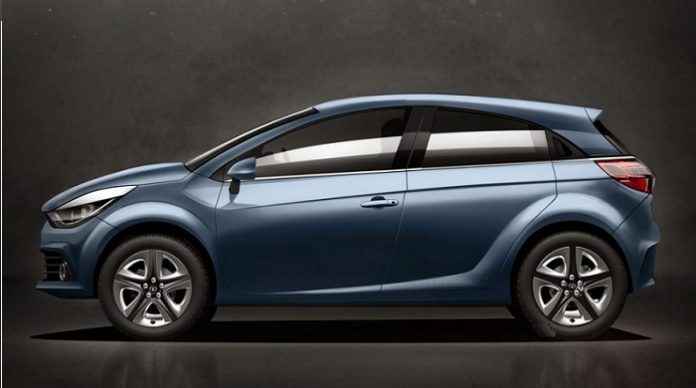 While automakers were cataloguing the final details of their line-ups for the 14th edition of the Auto Expo, we hear that Tata’s new premium hatchback, codenamed Tata X451, is expected to be the main attraction at the company’s pavilion at the show.

Autocar India reported that the near-production version of the new Tata hatchback could be expected to make its debut at the mega auto carnival in February, and will be pitted against Maruti Suzuki Baleno and Hyundai Elite i20. Apart from the expo, X451 hatchback is now being tested on the Indian roads since it is expected to be launched sometime in 2019.

According to reports, the Tata X451 could be the first product based on the company’s AMP (Advanced Modular Platform). This new hatchback is likely to be the model that will be introduced to the new Impact Design 2.0 of Tata.

Several other reports indicate that that the new Tata X451 could possibly be 200mm longer than the Tiago. Tata’s new model will also have a C-pillar mounted rear door handle; a similar feature which is seen in the Mahindra KUV100. Tata hatchback would also feature sweptback headlights.

The interior of the Tata X451 would feature Harman infotainment system with reverse camera, navigation, telephone connectivity and 15-inch alloy wheels. Thus it would be the latest in the market.

If rumours are to be believed, the Tata X451 would get a 1.2-litre turbo petrol engine and a 1.5-litre diesel mill borrowed from the Nexon compact SUV. It is also expected the engines could develop power in the range of 100-110bhp. It is expected to have either a six-speed manual or AMT transmission options.

The new Tata hatchback will be circulated from the company’s Sanand plant in Gujarat and may get the price tag in the range of Rs 6 lakh and Rs 10 lakh when launched later.