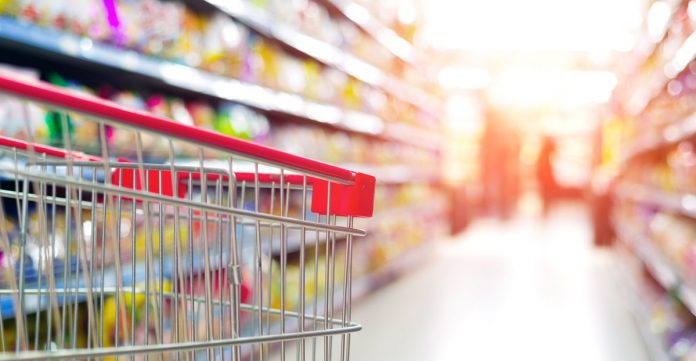 New Delhi: The Union Cabinet chaired by Prime Minister Narendra Modi on Wednesday approved a number of amendments in the Foreign Direct Investment (FDI) Policy, intended to liberalise and simplify the policy so as to provide ease of doing business in the country.

The Cabinet approval will, however, attract larger FDI inflow and subsequently greater growth of investment, income and employment.

FDI is a major driver of economic growth and a source of non-debt finance for the economic development of the country. The government has put in place an investor-friendly policy on FDI, under which FDI up to 100% is permitted on the automatic route in most sectors/ activities.

In the recent past, the Government has brought FDI policy reforms in a number of sectors such as defence, construction development, insurance, pension, other financial services, asset reconstruction companies, broadcasting, civil aviation, pharmaceuticals, trading and others.

As part of the amendments, the Cabinet declined the need for approval for FDI in Single Brand Retail Trading (SBRT). Extant FDI policy on SBRT allows 49% FDI under automatic route, and FDI beyond this, up to 100 percent through government approval route.

It has now been decided to permit 100% FDI under automatic route for SBRT.

Further, the single brand retail trading entity will be permitted to set off it’s incremental sourcing of goods from India for global operations during initial five years, beginning April 1 of the year of the opening of the first store against the mandatory sourcing requirement of 30 percent of purchases from India.

For this purpose, incremental sourcing will mean the increase in terms of the value of such global sourcing from India for that single brand (in Indian Rupee) in a particular financial year over the preceding financial year, by the non-resident entities undertaking single-brand retail trading entity, either directly or through their group companies.

After completion of this five year period, the SBRT entity shall be required to meet the 30 percent sourcing norms directly towards its India’s operation, on an annual basis.

A non-resident entity or entities, whether the owner of the brand or otherwise, is permitted to undertake ‘single brand’ product retail trading in the country for the specific brand, either directly by the brand owner or through a legally tenable agreement executed between the Indian entity undertaking single-brand retail trading and the brand owner.

The Cabinet decided to clarify that real-estate broking service does not amount to real estate business and is, therefore, eligible for 100% FDI under the automatic route.

Foreign investment into an Indian company, engaged only in the activity of investing in the capital of other Indian company/ies/ LLP and in the Core Investing Companies is presently allowed up to 100 percent with prior Government approval. It has now been decided to align FDI policy on these sectors with FDI policy provisions on Other Financial Services.

Thus, if the above activities are regulated by any financial sector regulator, then foreign investment up to 100 percent under automatic route shall be allowed; and, if they are not regulated by any Financial Sector Regulator or where only part is regulated or where there is doubt regarding the regulatory oversight, foreign investment up to 100 percent will be allowed under Government approval route, subject to conditions including minimum capitalization requirement, as may be decided by the Government.

However, it has now been decided that for investments in automatic route sectors, requiring approval only on the matter of investment being from the country of concern, FDI applications would be processed by Department of Industrial Policy and Promotion (DIPP) for Government approval. Cases under the government approval route, also requiring security clearance with respect to countries of concern, will continue to be processed by concerned Administrative Department/Ministry.