Were we leaving WhatsApp behind in the last year? | Newsmobile
Sunday, November 27, 2022

Home Home Slider Were we leaving WhatsApp behind in the last year? 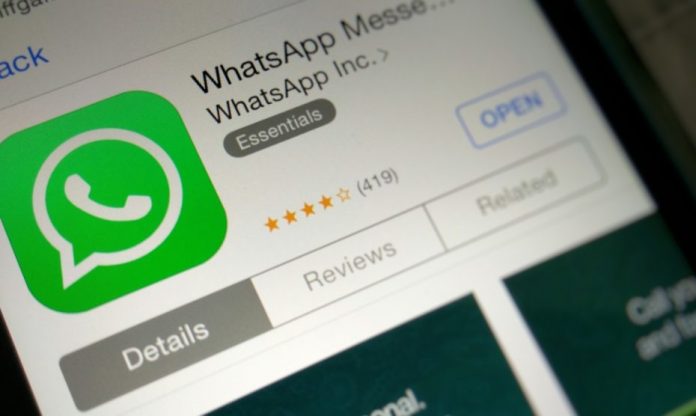 WhatsApp went down for millions of users across the globe as revellers tried to wish friends and family on the new year.

There is even a page for the same –

The outage affected India as well, which is the largest market for the messaging service. The Facebook-owned service has over 200 million users in the country that are making it an extensive source of communication.

#whatsappdown when its the first day of new year and whatsapp is down again. pic.twitter.com/nvTse71C8G

As the outage continued, people started venting their frustration on twitter with #whatsappdown top trending around the world.

Heading to Twitter to see if #Whatsapp is down xD #whatsappdown pic.twitter.com/xqe7XtwwCT

We are glad we bought WhatsApp back!