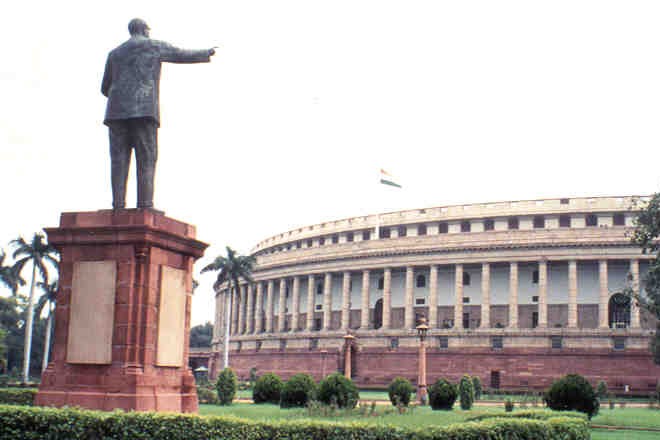 The Lok Sabha on Friday passed the Insolvency and Bankruptcy Code (Amendment) Bill 2017. The new amendments are part of the ordinance that was brought in earlier last month.

The Bill prohibits certain persons from submitting a resolution plan in case of defaults. These include wilful defaulters, promoters or management of the company having an outstanding non-performing debt for over a year.

The Bill also has provisions to bar the sale of property of a defaulter to such persons during liquidation.

Replying to a debate on the Bill, Union Finance Minister Arun Jaitley rejected the claim of the Congress party that the Non-Performing Assets(NPA) of banks have increased during the National Democratic Alliance (NDA) regime.

He further accused the previous United Progressive Alliance (UPA) government of hiding the real figure of NPA by restructuring the assets.

Jaitley also said that there was an extreme urgency to bring an ordinance to address the issue of insolvency in the country.