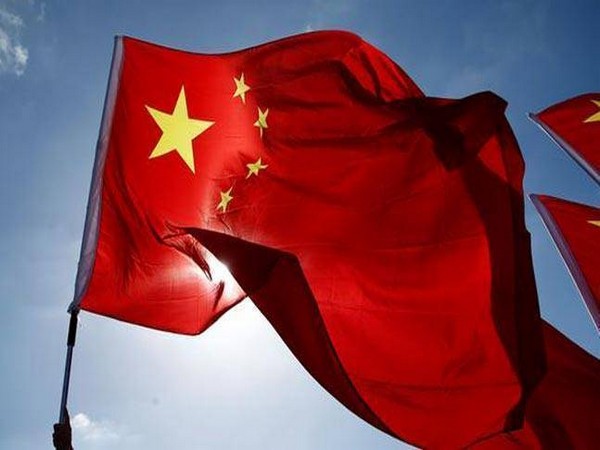 Dispersion of terrorists, growing political instability and regional conflicts with a number of countries along China’s Belt and Road Initiative (BRI) will pose new challenges in the coming year, said experts.

In an opinion piece published in the media titled, “China’s Belt and Road Initiative Faces New Security Challenges in 2018”, PhD scholars, Chuchu Zhang and Chaowei Xiao have emphasized that new security risks are hanging over the mammoth initiative started by the Chinese as it is expected to enter a new stage in 2018 with more than 140 countries and 80 international organisations supporting and participating in the BRI.

China’s Foreign Minister Wang Yi recently claimed at the opening ceremony of the Seminar on International Developments and China’s Diplomacy in 2017 that China is ready to work with each party to “strengthen new driving forces for and further upgrade Belt and Road cooperation.”

“Nonetheless, it is worth noting that new security risks are hanging over the mammoth initiative. Though both the Syrian and Iraqi governments have declared victory over the Islamic State, the terrorist threat confronting the Belt and Road Initiative is actually increasing rather than decreasing. If in the past, trade deals and infrastructure projects along the BRI largely avoided the terrorist menace by circumventing the places where terrorists gathered, this tactic will no longer work,” it adds.

The article pointed out that the terrorists are losing their foothold in Syria and Iraq and have now dispersed to countries, which are all important “bridgeheads” along the BRI.

“The militants are being driven away from their footholds in Syria and Iraq and are now dispersed in Europe, the Middle East and North Africa, Central Asia, South Asia, and Southeast Asia, which are all important ‘bridgeheads’ along the BRI,” it said.

It further highlights that the terrorism threat is even likely to reach BRI’s roots, that is China, as the terrorists are especially moving towards Pakistan and Afghanistan, which could be their safe havens due to the mountainous terrain and existing terror-networks.

“In particular, the mountainous terrain and existing terrorist networks in Afghanistan and Pakistan make the two countries likely to become new focuses of the Islamic State, which has not surrendered its arms. This means that the terrorist threat is coming even closer to China, the initiator of BRI, and core BRI projects such as the China-Pakistan Economic Corridor,” the scholars said.

Political instability is also increasing in the regions perceived as stable along the BRI, the article emphasised.

“In addition, political instability is increasing in a growing number of countries which had been perceived as stable along the BRI. One example is Turkey, whose overall score on the FSI has dropped 3.5 points, as the country is currently undergoing a fierce armed struggle between the government and Partiya Karkeren Kurdistan (PKK), as well as suffering spillover from the Syria crisis,” the article stated.

Also Read: India, 127 others vote against U.S. Recognition of Jerusalem as Israel’s Capital in UN

“Another example is Ethiopia, which has witnessed deepening social and political fissures. Furthermore, a number of countries along the BRI, including Russia, Cambodia, Malaysia, Thailand, and Indonesia, will face elections in 2018. One potential risk of power transfers in these countries is discontinuity in government policies toward China and the BRI. What is worse, China may become a campaign topic for candidates. Certain candidates may adopt anti-Chinese and anti-BRI frames to rouse electoral support, as happened during the presidential election in Mongolia in June,” it added.

The Scholars concluded by drawing special attention to arising power struggle in the Middle East as it could further complicate by putting China in a tough position due to the Arab-Israeli conflict and Saudi-Iran conflict and United States President Donald Trump declaring Jerusalem as Israel’s capital.

“In the Middle East, for instance, Trump’s attempts to decertify Iran’s compliance with the nuclear deal and wade into Jerusalem hornet’s nest will both intensify tensions in the region and stir up conflicts between Palestine and Israel as well as between the ‘Shiite axis’ led by Iran and the Sunni coalition headed by Saudi Arabia. Intending to take over the role of regional broker by criticizing Trump’s policies, Russia and EU countries, epitomized by France, have increased their presence in the region by arranging frequent visits to the Middle East and actively mediating regional disputes,” the article concluded.

“The struggle between great powers in the Middle East may further complicate the regional situation, which will not only bring new risks for China’s infrastructure projects in the Middle East but will also make it difficult for China to maintain its “neutral” role in the Arab-Israeli conflict and Saudi-Iran conflict,” it added.