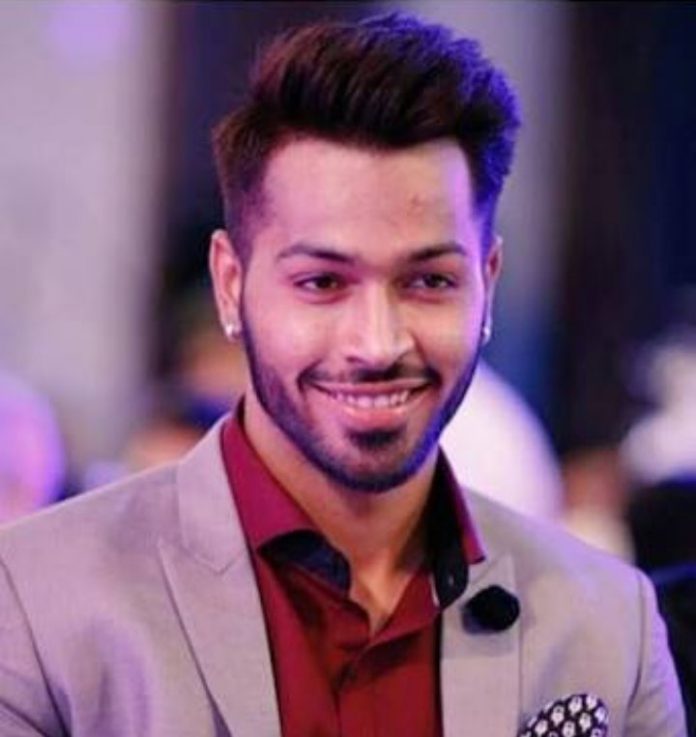 In the marriage season for Indian cricketers, where skipper Virat Kohli was the last man to tie the nuptial knot, it is now the turn of Krunal Pandya. His fiancé Pankhuri Sharma, had caught all eyes after Mumbai Indians lifted the crown this year.

Krunal, who is also the elder brother of India all-rounder Hardik Pandya, is set to marry his long-time girlfriend, Pankhuri Sharma, at a five-star hotel in Mumbai on December 27.
The south-paw just finished the pre-wedding shoot and it was themed around cricket. The pictures that came out in public look really gorgeous and have slightly transformed all attention away from VIRUSHKA.

As the elder Pandya took to twitter to announce the news, his brother and hottest property of cricket, Hardik, soon came up with a cheeky congratulatory message.

Can’t wait to spend the rest of my life with her!

Here’s how the younger brother wished-

My jaans are getting married and I am super excited for the wedding. Let the happiness begin!!! #BowledOverBeauty pic.twitter.com/4wRixFvenn

Pandya brothers play together for Mumbai Indians in the Indian Premier League and are key members. With the IPL mega auction scheduled to take place in January next year, there is a strong possibility of the Mumbai based franchise retaining the services of Hardik. Krunal may also be retained using Right to Match card (RTM).