The world is talking about ‘The Invisible Man’; Check out the truth | Newsmobile
Saturday, December 10, 2022

Home Home Slider The world is talking about ‘The Invisible Man’; Check out the truth 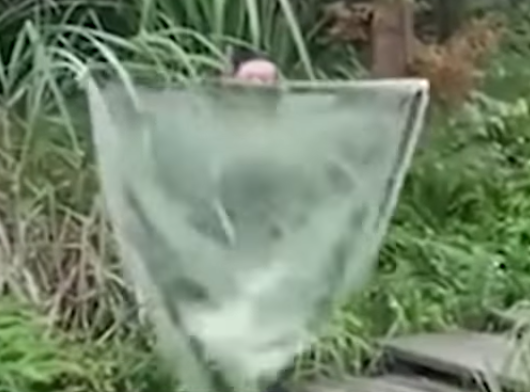 A video featuring a man with a transparent cloth in his hand which makes him invisible is making rounds on social media. The video was initially shared by a Youtuber who claimed that the cloth was made in China. The video went viral online only after a government official named Chen Shiqu, who is the Deputy Director of the Criminal Investigation Bureau in China, shared it on his Weibo page.

ALSO READ: Here are some must-have apps while travelling

Soon the video garnered a lot of views and reached to 22 million views, many of the netizens believed that it was authentic and shared it a lot. However, the video is not created by the Deputy Director of the Criminal Investigation Bureau and it has not been uploaded to the department’s official website, reported Snopes.

“Our search for a quantum cloak and quantum steal material yielded no results on the CIB website. In short, the Criminal Investigation Bureau in China did not officially endorse this footage,” stated Snopes.

A producer for the Star Orange Quantum Video production company, Zhu Zhen Song, also claimed that the Invisibility cloak created by Chinese man is fake. According to him, the viral video was created using video editing software.

Here is the video: