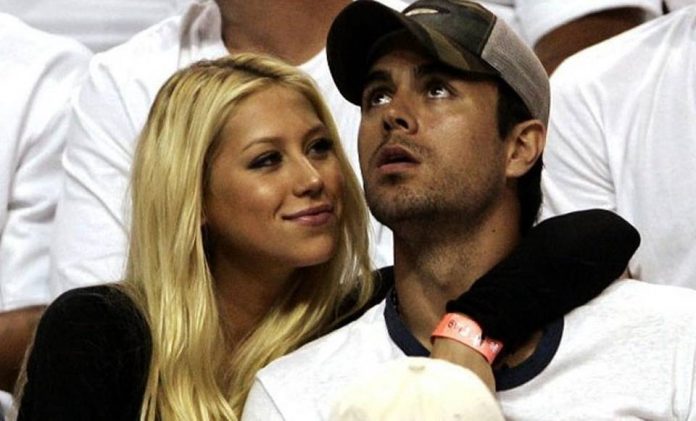 Ace singer Enrique Iglesias and former Tennis star Anna Kournikova welcome twins and according to the reports, it is confirmed that the couple are blessed with a boy and a girl in their lives.

The boy and girl – named Nicholas and Lucy – were born at the weekend in Miami, Florida, TMZ revealed. This news will come as a surprise to many fans of the low-key couple, who managed to keep the pregnancy private for nine months!

The pop sensation and tennis champ have been together for 16 years. The new parents have been dating since 2001 after meeting on the set of the Spanish singer’s ‘Escape’ music video, but are not thoughEt to be married.

Last year Anna sparked marriage speculation when she began sporting a large diamond ring and matching eternity band on her wedding finger. However, in an interview this summer, Enrique revealed that despite the length of time they’ve been together, he and Moscow-born beauty Anna have no immediate plans to get married.