New Delhi: The result of the biggest battle of states will be out today, as counting gets underway for assembly seats in Gujarat and Himachal Pradesh at 8 am on December 18. The first results are expected around 10 am.

After months of campaigning, polling for the Battle For States finally came to an end and its the BJP who is turning out to make the government in Gujarat and Himachal Pradesh as per the exit polls. However the bookies and many political observers are speculating that in the key state of Gujarat it may be a neck to neck fight.

Almost all the Exit Polls Project BJP winning over 100-seats in Gujarat out of 182-seats while Congress 50-70 seats. However it remains to be seen if the exit polls or the social media polls would prove right. 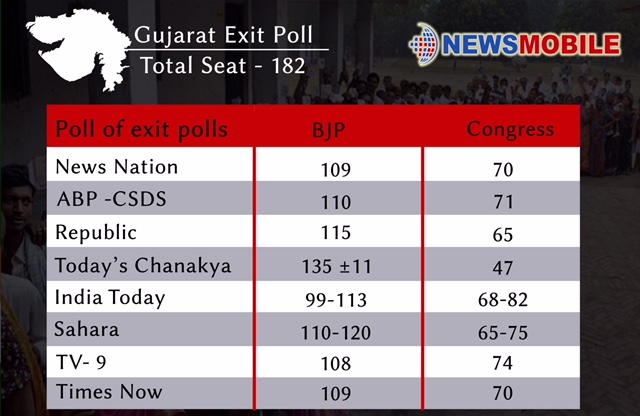 Meanwhile in Himachal Pradesh also BJP is projected to have a clearcut majority with 50-seat and projected to win only 20 seats in an assembly of 68-constituencies. 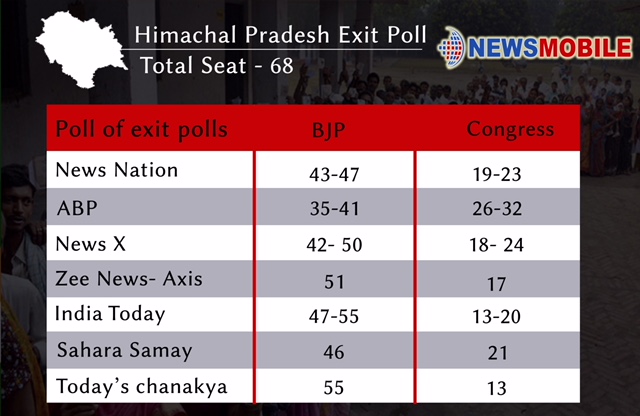 Well, the real picture will be out on December 18th. Follow NewsMobile for all the updates on the biggest elections of 2017.