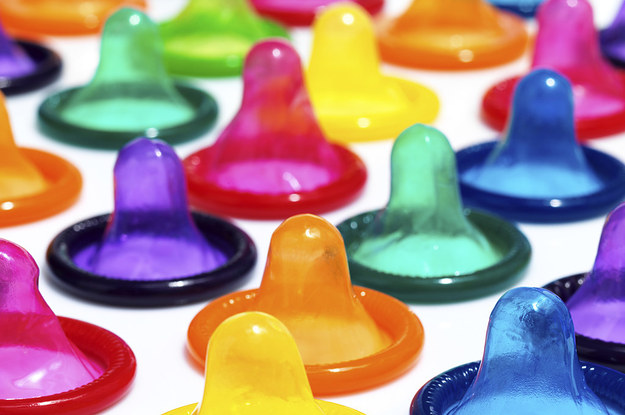 The I&B ministry led by Smriti Irani has issued an advisory restricting TV channels from airing condom ads which could be ‘indecent and inappropriate for viewing by children’ during the daytime. Condom ads can now only be aired between 10PM and 6AM.

As per the advisory issued, this step has been taken to ensure “strict adherence to the provisions contained in the Cable Television Networks Rules, 1994”. The advisory states – “It has been brought to the notice of the ministry of information and broadcasting that some channels carry advertisements of condoms repeatedly which are alleged to be indecent especially for children…. In view of the above, all TV channels are hereby advised not to telecast the advertisements of condoms which are for a particular age group and could be indecent/ inappropriate for viewing by children.”

The ministry has cited rules 7(7) and 7(8) of the Cable Television Networks Rules that state that “no advertisement which endangers the safety of children or creates in them any interest in unhealthy practices or shows them begging or in an undignified or indecent manner shall be carried in the cable service” and “indecent, vulgar, suggestive, repulsive or offensive themes or treatment shall be avoided in all advertisements”

This restriction seems a result of the request raised to the I&B Ministry by  the Advertising Standards Council of India (ASCI) earlier this month regarding broadcast timings of  such ads. Earlier in September, Confederation of All India Traders had raised objections against an outdoor campaign of Mankind Pharma’s Manforce condom featuring Sunny Leone in Gujarat during the Navratri festival resulting in withdrawal of the outdoor campaign.

Several from the condom and advertising industry, as well as public are expressing dissent on this advisory on various social media. “An ad is not vulgar just because it is a condom ad”, ” this is a setback to efforts around sex education and promoting safe sex in the younger population ” are some lines of arguments  against this restriction. 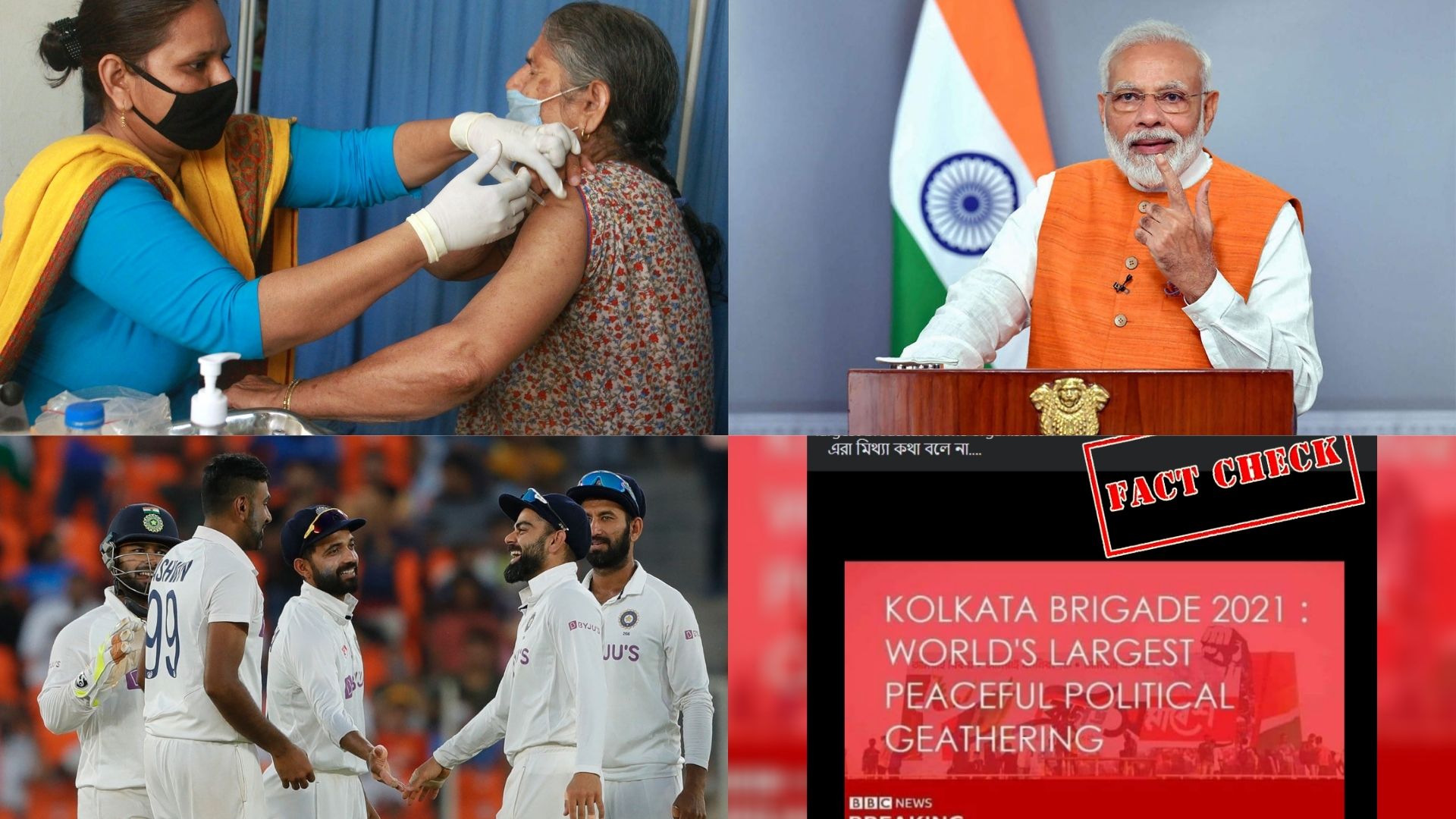