Gurugram: Amid pollution touching alarming levels in Delhi-NCR resulting in respiratory problems among the residents, civic bodies in the mellannium city has come up with a unique way to curb pollution.

According to a report, Municipal Corporation of Gurugram (MCG) recently passed a proposal to create vertical gardens on the pillars of Rapid Metro in the city to expand the city’s green cover and fight air pollution.

In a bid to secure the structural integrity pillars, the vertical gardens will be built on a metallic frame structure around the pillar, held together by wire mesh.

The final modalities of how many gardens will be created are being worked out by the MCG and the Rapid Metro officials. These vertical gardens will be have anti-pollution plants that help reduce smog and produce oxygen 24×7.

“As per the government’s Green Plan, we will increase the green cover in the city, which is why this step is being taken. Plants will reduce smog and clean the air and vertical gardens are a good solution in a city like Gurgaon. We will also develop the existing green belts in the city and plant more greenery near Metro stations,” Senior Town Planner, MCG, Sudhir Chauhan as quoted in a ToI report.

This will be similar to China’s vertical forest but on the smaller scale. Kochi Metro Rail was the first in the country to opt for vertical landscaping. 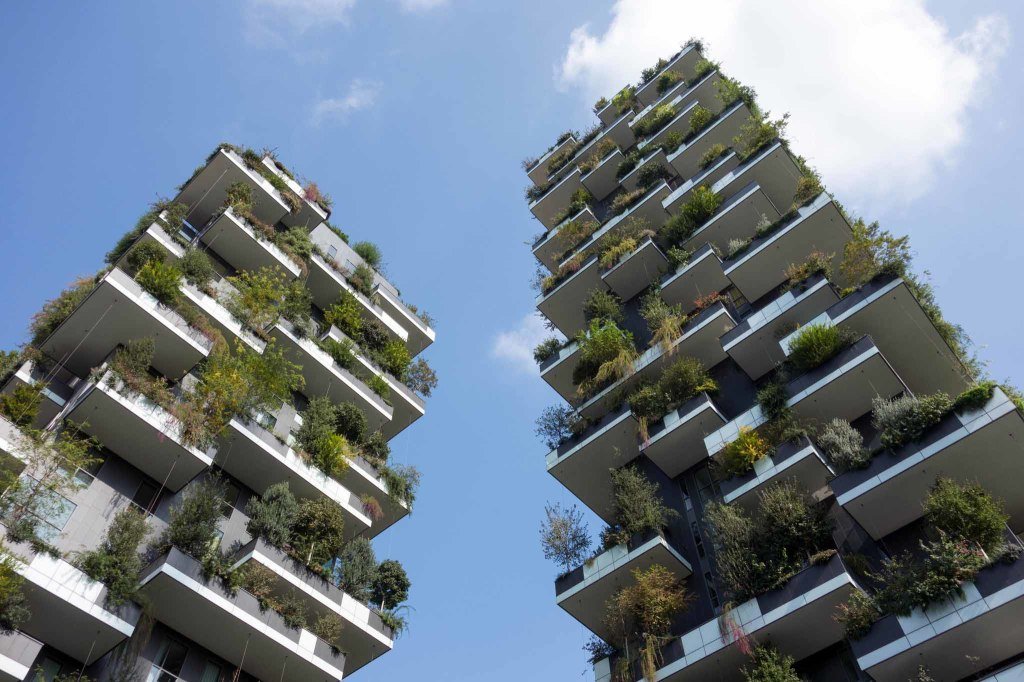 Vertical landscaping – as a concept – isn’t new to Gurgaon with several offices and buildings in the city opting for it over the last 2-3 years. The idea to expand it to Metro pillars, however, is novel – at least for north India. The method of creating vertical gardens on metro pillars to fight pollution and also beautify the surroundings was first implemented in Mexico City last year.

In India, Metros in Nagpur, Bengaluru and Kochi have used this method. Kochi Metro was the first Metrorail in the country to build vertical gardens on the pillars of its elevated sections in January.