Nirupama Menon Rao is a 1973 batch Indian Foreign Service officer, who served as India’s Foreign Secretary from 2009 to 2011, as well as being India’s Ambassador to the United States, China and Sri Lanka (High Commissioner) during her career. 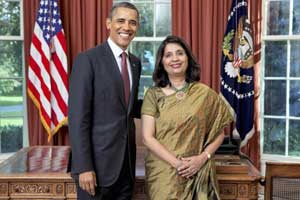 In July 2009, she became the second woman (after Chokila Iyer) to hold the post of India’s Foreign Secretary, the head of the Indian Foreign Service. In her career she served in several capacities including Minister of Press, Information and Culture in Washington DC, Deputy Chief of Mission in Moscow, stints in the MEA as Joint Secretary, East Asia and External Publicity. The latter position made her the first woman spokesperson of the MEA, Chief of Personnel, Ambassador to Peru and China, and High Commissioner to Sri Lanka. 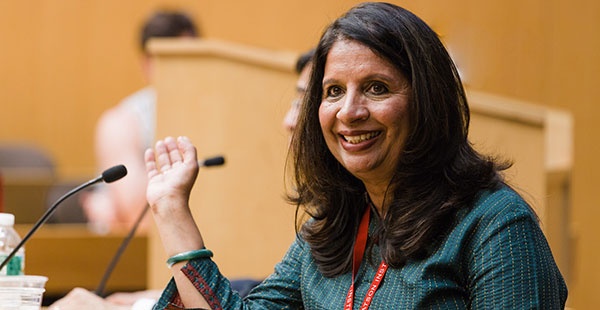 And now, taking her journey to another dimension, she is exploring a genre so different from her experience in Diplomacy. In association with Soundarie David Rodrigo, a famous musical exponent from Sri Lanka, Nirupama Rao is coming up with a musical concert in Delhi.

Soundarie is the Founder and Music Director of Sri Lanka’s premiere female ensemble, ‘Soul Sounds, where opportunities are given to those passionate about music as their goal. She completed her musical career at the prestigious Royal College of Music in London, where she was conferred with the award, Associate of the Royal College of Music, in piano performance and piano accompaniment. 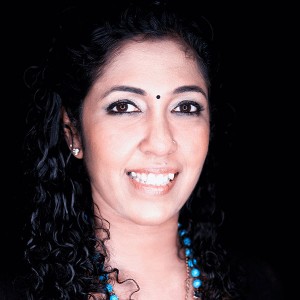 Scheduled for the 28th of December at the India International Centre, New Delhi, this will also mark the release of the duo’s musical CD titled ‘Peace is My Dream’ to be released by Peninsula Studios and Universal Music. 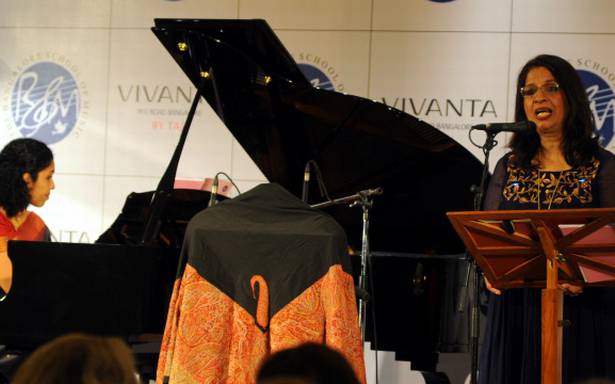 A show which should be a must watch for all music aficionados.