Battlefield Gujarat set for the clash of titans; here’s all you need to know | Newsmobile
Friday, December 2, 2022

Home Battle For States Battlefield Gujarat set for the clash of titans; here’s all you need...
ShareTweetGoogleWhatsappPrint
Mail

From recent attacks by the Congress and BJP to the promises made to the people of Gujarat to the key candidates; here’s what you need to know about the Gujarat Assembly Polls:

Facts you need to know 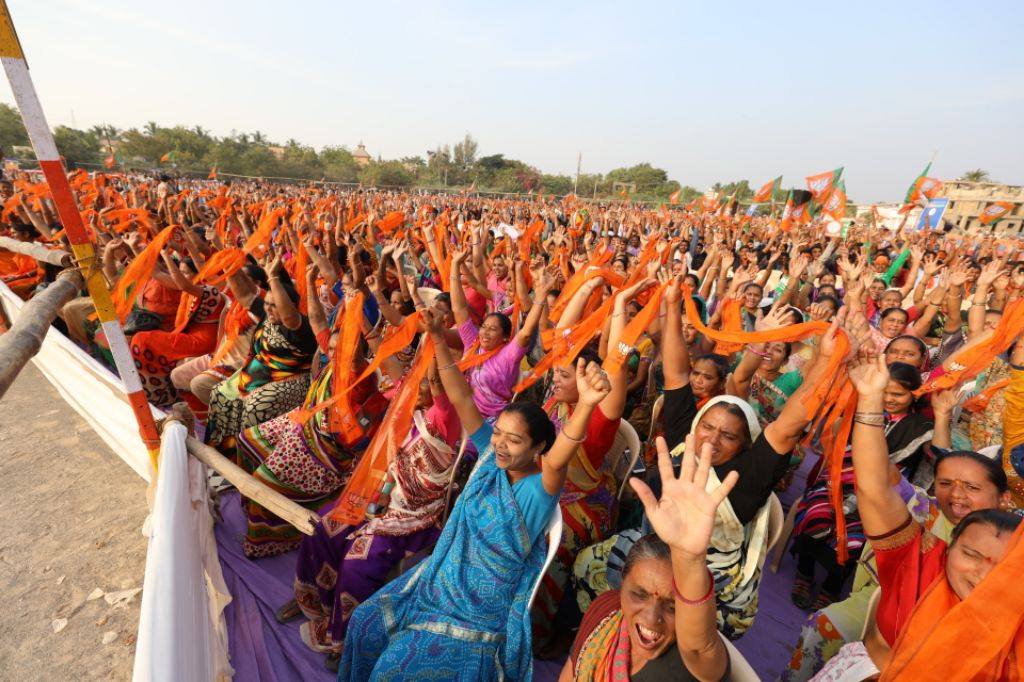 Candidates to watch out

During the campaign, BJP President Amit Shah had given a slogan for ‘Congress-mukt Bharat’ (Congress-free India), but BJP’s list for the upcoming Gujarat polls had names of several prominent former Congress MLAs. 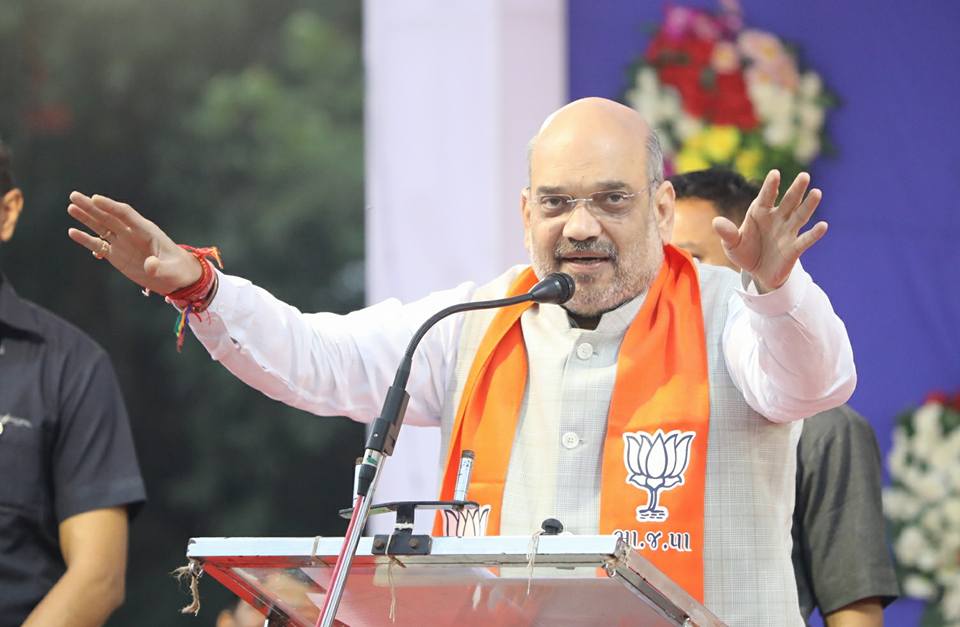 The BJP has also given tickets to five rebel Congress who quit their party and joined the BJP during the Presidential election and the Rajya Sabha election of Ahmed Patel. The five former Congressmen who received BJP tickets this year are

These five leaders are considered loyalists of former Gujarat CM and Jan Vikalp Morcha founder Shankarsinh Vaghela, who also quit Congress recently. All five of them had cross-voted during the Presidential election and during the Rajya Sabha election of Ahmed Patel, resulting in embarrassment for the Congress. 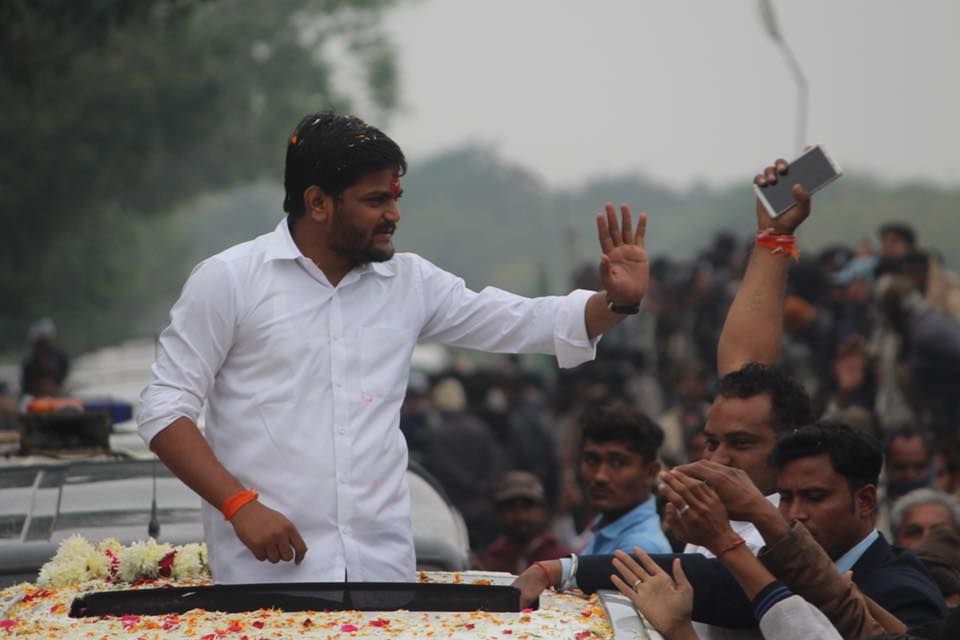 Meanwhile, Hardik Patel and Jignesh Mevani are one of the emerging yung politicians from the state who carries lot of importance in the current assembly elections. 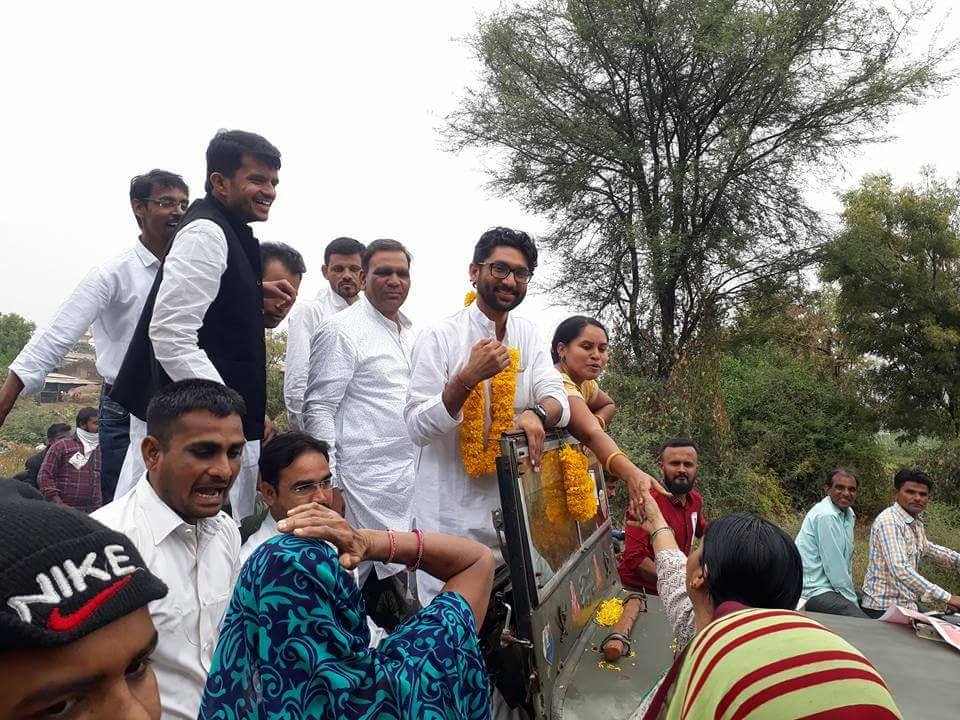 Keeping women’s safety, Women empowerment and honour in context from the generous speeches by the leaders of key parties, out of 977 candidates contesting for the big elections, 920 are men whereas only 57 are women. 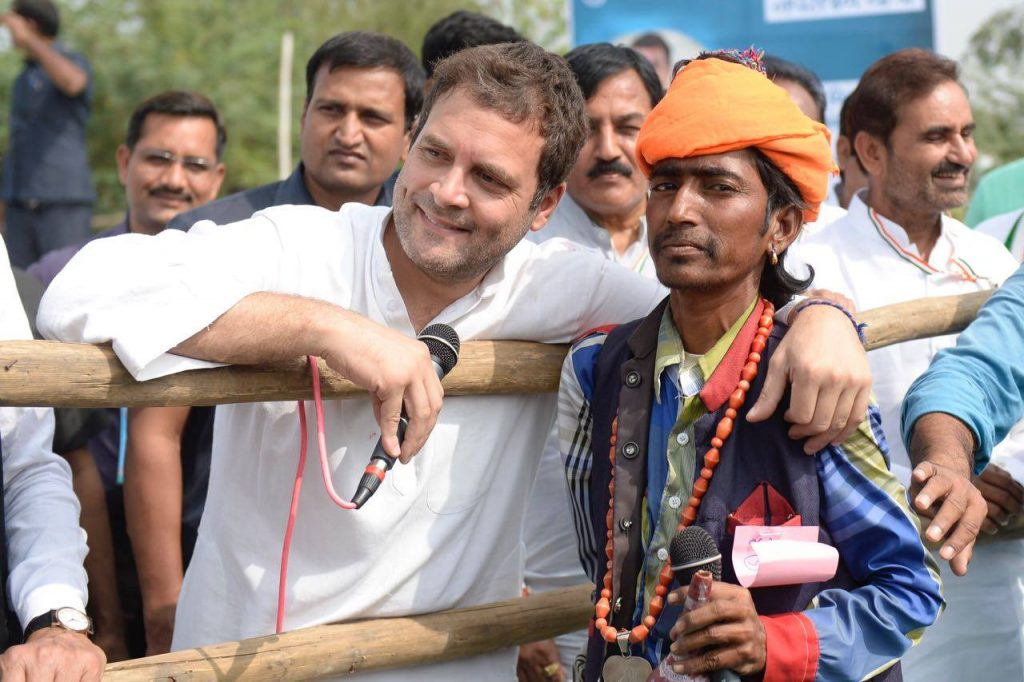 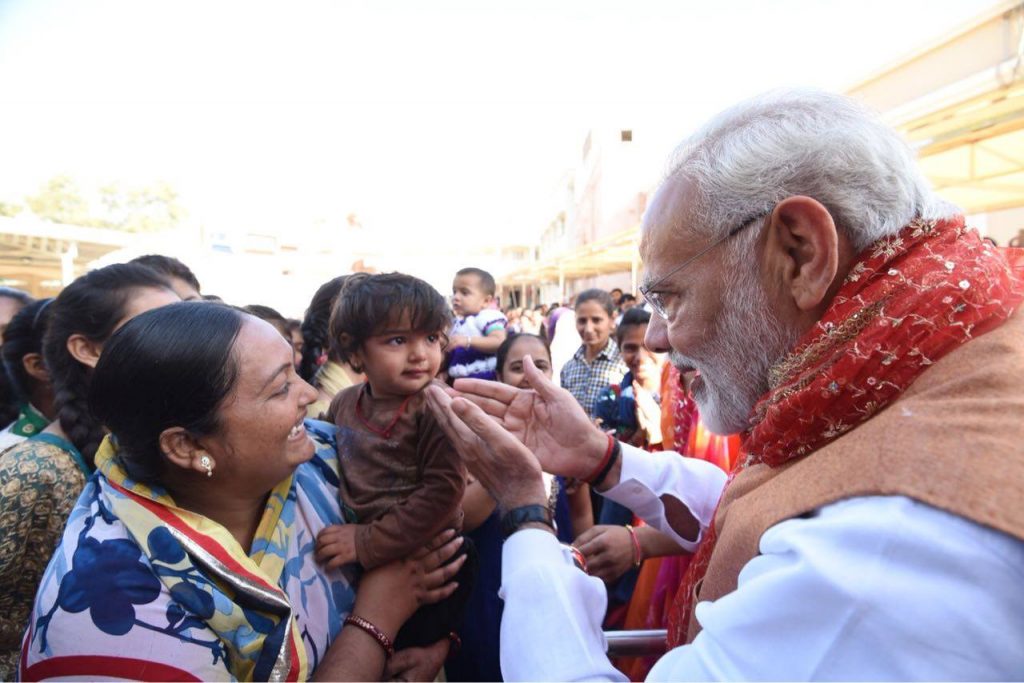 With 1,57,250 electors Surat North is the smallest in terms of the size of the electorate, while, Kamrej Surat is largest with 4,28,695 electors.

Even though BJP has been in power in Gujarat for last 22-years, this time Congress might give a tough fight to the ruling BJP as NewsMobile LIVE Polls shows that the two major parties will lock horns in the elections which will take place in two phases on December 9th and 14th.

As per NewsMobile LIVE Poll on Gujarat Assembly elections covering various issues, both BJP and Congress has an edge in the polls. 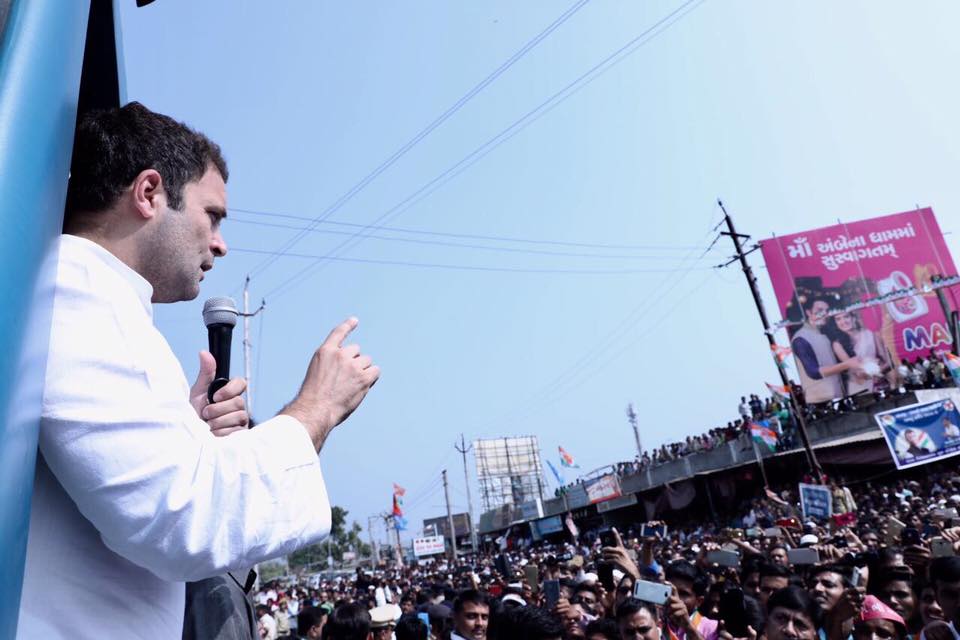 So hold tight and keep following NewsMobile Election Watch for all the latest update on the Gujarat Assembly Polls.