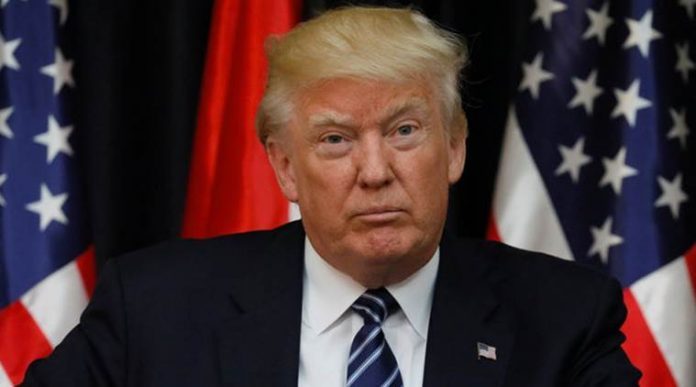 The ban, which is the latest version of Trump’s executive order and bars people from Muslim-majority countries: Syria, Chad, Iran, Libya, Somalia and Yemen, has been accepted by the apex court for the first time in its entirety.

According to other media reports, seven out of nine judges voted in favour of the ban, lifting injunctions imposed by lower courts.

The reports further pointed out that this decision was not a final ruling on the ban. Many challenges against the ban are at various stages in the federal courts and would come up for hearings in the top court.