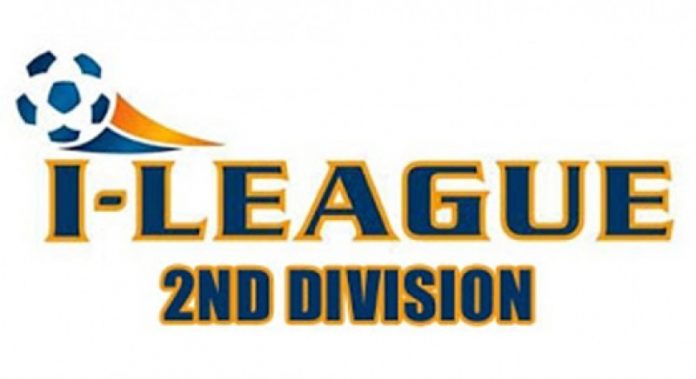 In a welcome move for football in the country, as many as 7 ISL sides have registered their name to take part in the second division of the I-League. Though they have agreed to send the reserve team, it anyways means that they are sending their second best team for the second division.

The second division of the I-League, which is expected to feature a total of 20 teams this season, can see as many as seven Indian Super League teams’ reserve sides in the competition.

A month before the kick-off of the ISL, which had a fight of grudge with tradition I-League, it was reported that 8 teams from the latest league will join the second division but that was not the case. ATK, NorthEast United FC and Mumbai City FC’s reserve sides have pulled out.

It was all the way back in June this year that it was proposed for the first time to include ISL reserve sides in the second division. An alternative of having a league consisting of ISL reserve teams and Public Sector Units (PSUs) was also put forward, which eventually was dropped.

The competition is expected to start in January 2018 and will, as a result, run in parallel with the ISL and the I-League. 13 teams from across the country along with the seven ISL second-string sides will make up the competition, the format of which is still yet to be decided. The official announcement is yet to be made.

The tournament which started in 2008 saw 12 teams participate in it in the last edition (2016-17) with NEROCA FC winning the title.

In the I-League, Indian Arrows team returned while Bengaluru FC, which was found in 2013, left I-League to participate in the more lucrative ISL. There were plenty of controversies surrounding the two leagues but the two leagues working hand in hand for the improvement of the nation is the best thing that can happen to the ‘Sleeping giants of the world’.