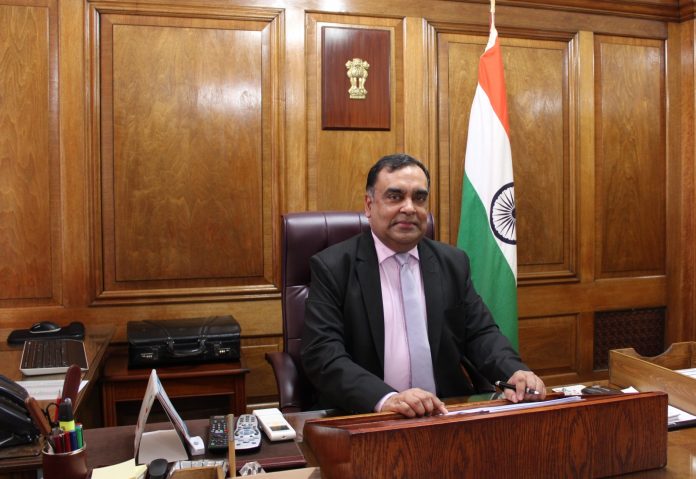 The IMO is important as it is the UN’s specialized agency for the safety and security of global shipping and the prevention of marine pollution by ship.

Diplomatic sources told NewsMobile that the Indian Shipping Minister, Nitin Gadkari’s visit and speech at the IMO Assembly earlier in the week flagged India’s interest and boosted its bid. 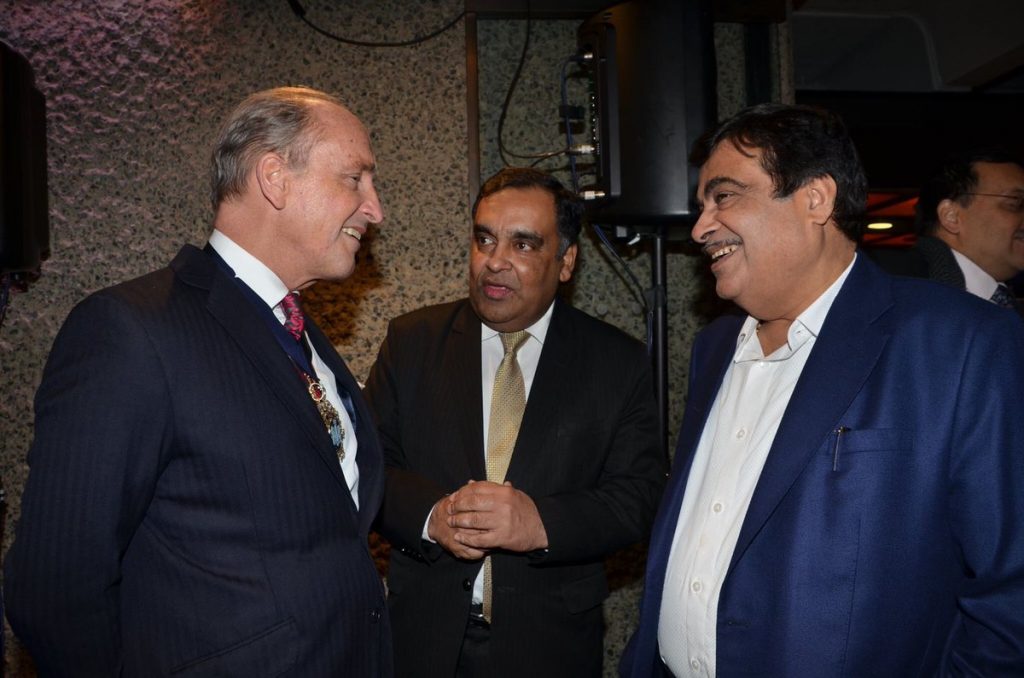 Ten seats for Category B of the Council were being contested for the first time as there were 12 candidates. There was a certain amount of reluctance amongst some countries to support India after the nail-biting ICJ elections.

However, Sinha who is also India’s PR at the IMO, worked with personal interventions along with several delegations during the last four crucial days. This was backed by the MEA Delhi and by Indian missions in other capitals who swung votes in India’s favour in a determined and high octane campaign.

This led to support for India swelling-up by leaps and bounds in the run-up to the elections.

Even though India managed to win, its tally could have been higher as 10 countries, mainly from the developing world, were unable to participate in the elections. Some had not paid their contributions or had not submitted their delegation credentials. Several of them, it is believed, could have voted for India.

After the ICJ victory where India turned a late entrant race into a victory leap, the IMO success reinforces India’s strong global position.

It also confirms a new-found confidence and empowerment given by the MEA to its envoys who have been able to leverage this by effective engagement at the ground level. In this case, India’s mission in the UK led by the High Commissioner, Yashvardhan Sinha ensured that India sailed the high seas and established itself as a dominant player in a key UN body.