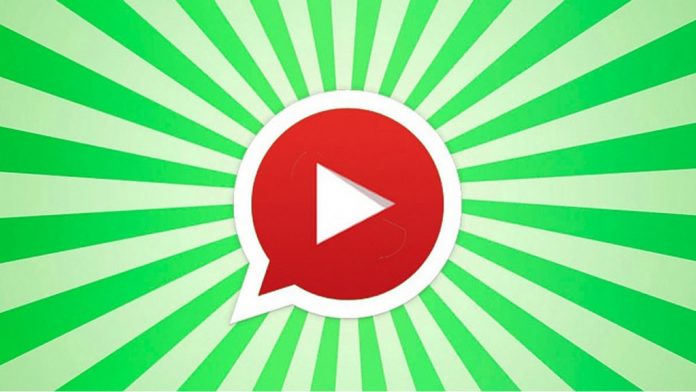 London [UK]: In a bid to address what’s possibly the top demand of all users, WhatsApp has announced that by installing its latest update, one can view YouTube videos directly inside the messaging app, in picture-in-picture mode.

If a YouTube link has been sent in a conversation, then users can directly view the video through the link on WhatsApp itself, as it will no longer be redirected to YouTube. Instead, the YouTube clip will appear within a small floating window on your screen, thus implying that you can watch YouTube videos and message at the same time.

Users can also jump between different chats without the clip pausing or closing, The Independent reports.

With this new update, users can also record longer audio messages than before. To record a message, users no longer need to keep the ‘Record’ button pressed for the duration of the audio message. Instead, he/she can now swipe up while recording, and thus the recording will be locked to send.

However, the two updates are presently available to iOS users only, but is likely to be rolled out to Android users as well.