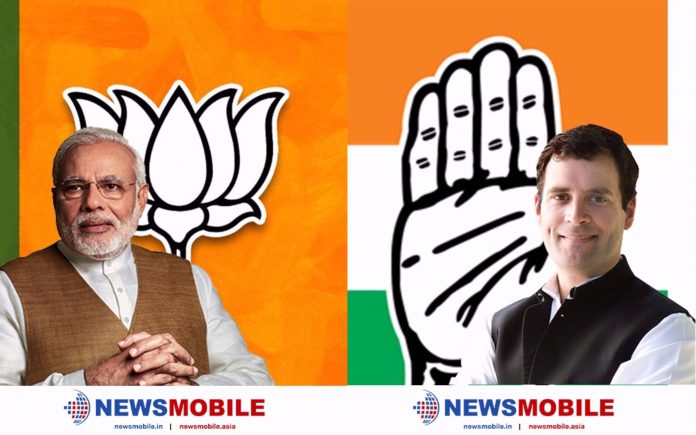 New Delhi: The Gujarat election is being watched across the world because of its wide political ramifications because it is not a state election alone but will have a major impact on the political destiny of India. In our endeavour to bring to you the pulse of young voters and especially those on the social media Newsmobile has been conducting the mood of social media polls.

Our latest one was on the trust factor which is an important factor in politics and elections, with over 3 million people reached the poll had a massive impact and the verdict was apparent for the BJP Prime Minister Narendra Modi inspires trust amongst the voters, and he had a clear lead winning over 50% of the votes, beating the mascot of the Congress Rahul Gandhi. However some consolation for the grand old party is that it is down but seems to be bouncing back given the trend of the polls. This poll was yet another indication that Gujarat polls will be exciting.

Even though our polls have a large sample size we can’t confirm if all those who voted were voters in Gujarat as the poll was shared on Facebook groups evenly.