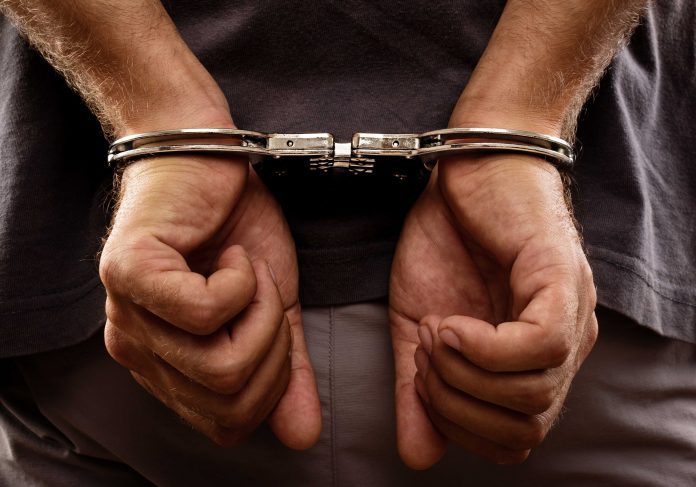 Shimla: In a shocking incident, an Army colonel was arrested on Wednesday for allegedly raping the daughter of a lieutenant colonel posted at the Army Training Command (ARTRAC) in Shimla.

According to a report, the 21-year-old woman had filed a complaint on Monday and the colonel was arrested after preliminary investigations.

An FIR under relevant sections of the IPC was registered after the statement of the victim was recorded and medical examination conducted, police said.

Superintendent of Police Soumya Sambasivan confirmed the registration of the FIR and arrest of the colonel but refused to disclose his identity.