From luxury sedans to big giant SUVs to classy supercars to plug-in hybrids, this year’s LA Auto Show which opens its doors to the public on December 1 has stored in everything for auto enthusiasts from across the world.

Aston Martin will be using this year’s event to introduce the world to the all-new Vantage. The 2-seater ‘baby’ Aston will be powered initially by a Mercedes-AMG 4-liter twin turbo V8 engine and promises to be a riot to drive and to take a number of styling cues from the one-off DB10 built for the 2015 James Bond film, “Spectre.”

Alongside road cars, the company is also expected to give the first official details of its ultra-limited edition Valkyrie track-only car. Developed in partnership with Red Bull racing the car promises F1 levels of grip and downforce and a phenomenal turn of speed.

ALSO READ: The 2020 Tesla Roadster: Is it the fastest car on the planet? Find out

The LA Auto Show will also be the venue for the first in-the-flesh appearance on US soil of the new Chevrolet Corvette ZR1. It has 755 supercharged horsepower under its bulging hood and prospective clients will be able to order it as a hardtop, a convertible or as a track-focused yet road-legal model complete with an overhauled aerodynamics package, huge fixed rear wing and massive servings of downforce. 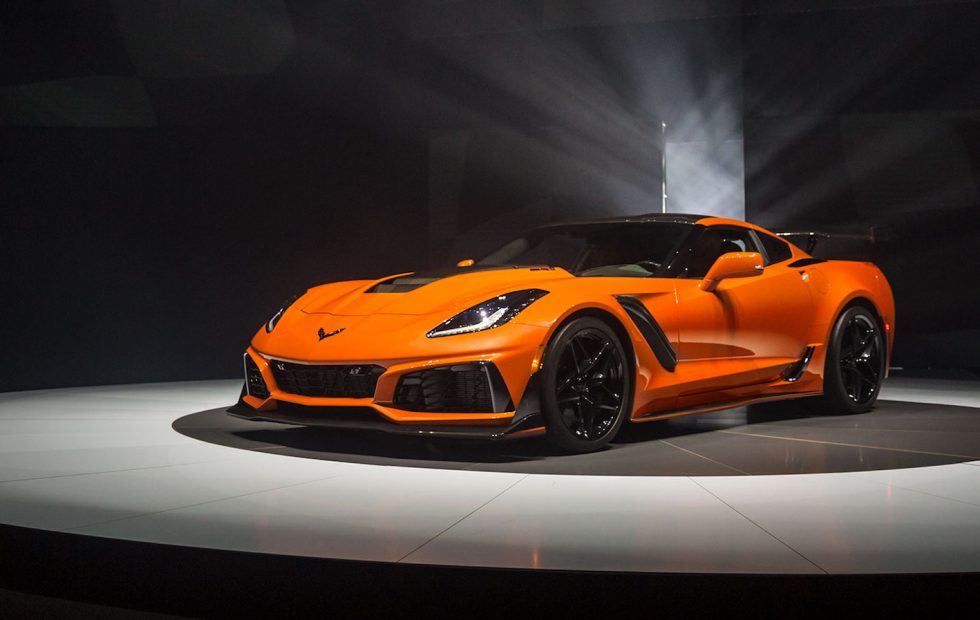 One supercar that won’t be making its debut in LA is the latest McLaren Ultimate Series, model. It instead will be revealed via live video stream on December 10 before making its first real-world appearance at next year’s Geneva motor show.

Another major no-show is the Lamborghini Urus. Despite being one of the most highly anticipated cars of the year, the supercar company’s first SUV since 1993 won’t make its debut until December 4.

But that doesn’t mean that the show won’t be full of off-roading debuts. Fresh from SEMA, the new Jeep Wrangler is going to be one of the event’s biggest draws, as will the Infiniti QX50, the Nissan luxury sub-brand’s attempt to break into the market currently dominated by the likes of the BMW X3.

Infiniti will also be showing off the new XQ80, which aims to go toe to toe with the likes of the Volvo XC90, the long wheelbase Range Rover SVAutobiography, and Audi Q7 and now comes with three rows of seats.

Lexus too will be looking at moving even further into this market with the RXL, a bigger, even more, luxurious version of the RX again complete with the third row of seats.

ALSO READ: Rolls-Royce Dawn gets a facelift with SPOFEC Overdose

Land Rover itself, who can be credited for creating the concept of the luxury SUV will be showcasing its first-ever hybrid cars in the guise of the Range Rover Sport PHEV P400e and Range Rover PHEV P400e.

However, it may be difficult to get close to them as Jaguar Land Rover has promised to bring its largest selection of cars in history — production, concept and bespoke (created via its special operations department) to this year’s show.

Though there will be six different SUVs on BMW’s stand, its biggest reveal could be the i8 hybrid roadster, the convertible sibling to the company’s environmentally minded hard-top supercar.

Back in the real world, Mazda has confirmed that the LA Auto Show is going to be the venue for the unveiling of its heavily revised Mazda6 sedan, ensuring its enduring popularity by adding a new powertrain option, updating on-board tech and infotainment and giving the exterior even sharper exterior lines.