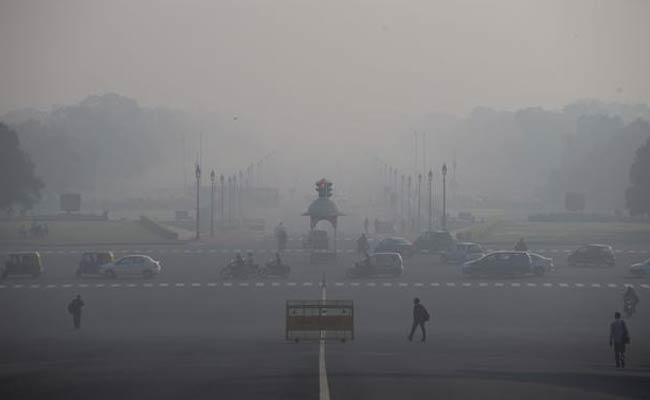 The Air Quality Index (AQI) in the Delhi National Capital Region (NCR) continued to remain in the ‘very poor category’.

As per the weather data issued late last evening, the pollution level was estimated to have climbed to 12 times above the prescribed limit.

The continued hovering of smog over the national capital and adjoining areas is primarily being attributed to farmers burning stubble of the previous crop so that they can plant new crop in November and December.

So far, 49 trains have been delayed, 14 have been rescheduled and one cancelled due to pollution.

Rain on Friday, however, has helped to reduce the pollution somewhat.

Pollution and smog in the northern parts of the country has become an annual phenomenon and dealing with it effectively is marked by paralysis and lack of ownership. 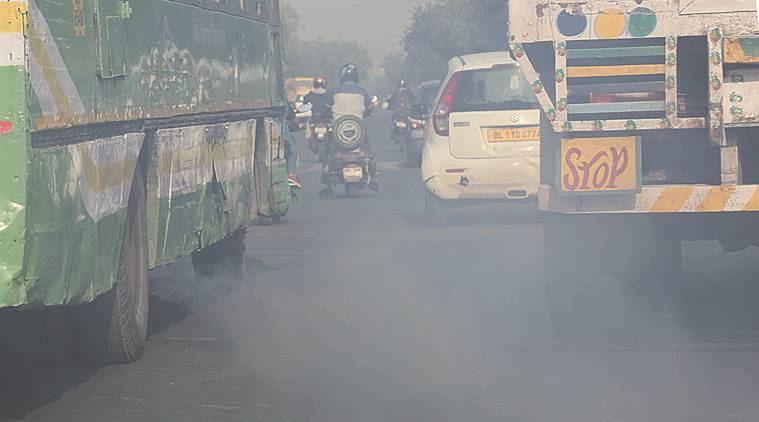 The apex court further observed that it was an emergency-like situation in the region.

Till now, Chief Ministers of Delhi and Haryana have had a discussion on the issue and have promised to take appropriate measures over the next year to prevent a repeat of the current scenario.