Every once in a while, we do remember our favourite show, Khichdi and your wish is about to be true as it is all set to make a comeback! The writers are just finishing up with some final touches in the script. 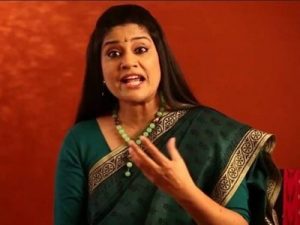 While there is still not much clarity about Renuka’s character, show makers Aatish Kapadia and JD Majethia have reportedly roped in their children to play the role of Jackky and Chakki, the young kids on the show. Also, POW actor Sameksha and Balwinder Singh will play important roles.

ALSO READ: The new mommy, Soha Ali Khan shares the first picture of her daughter on the occasion of Children’s Day

Khichi was popular for its simple narration and interesting characters. From Praful being notoriously stupid and explaining things at face value to Hansa’s special ‘Hello Hawa, Khana Kha Ke Jaana’ and Babuji and Jayshree’s constant banter, the audience lapped it all up. The sitcom launched in 2002 on Star Plus, and became an instant craze. It launched its new season Instant Khichdi on Star Plus in 2005 but received average response. The makers also used the premise and characters to make Khichdi: The Movie. The first film in Indian cinema to be based on a television series performed well at the box office.

The new series is expected to launch by next year and we can’t wait anymore!