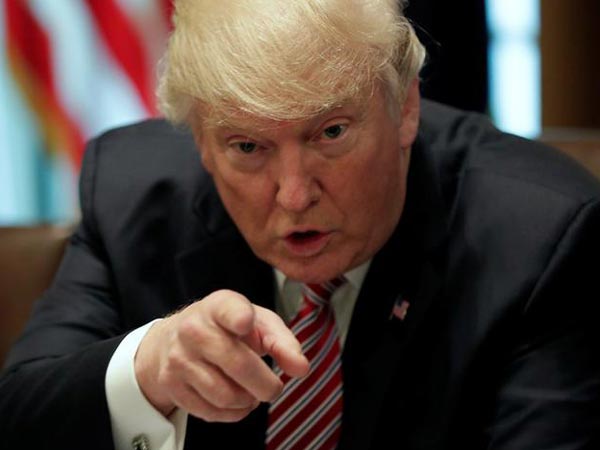 The United States President, Donald Trump has said that he believes his Russian counterpart Vladimir Putin’s denials over his country’s involvement in the manipulation of the 2016 presidential election.

“Every time he sees me, he says, ‘I didn’t do that. And I believe, I really believe, that when he tells me that, he means it.” he added.

However, Central Intelligence Agency (CIA) Director, Mike Pompeo stood by the US intelligence assessment that Russia meddled in the 2016 election even till yesterday. 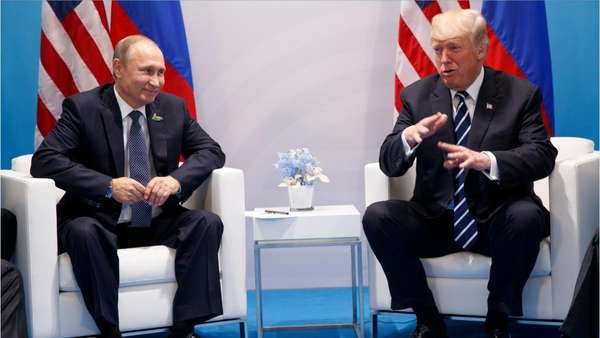 The CIA said in a statement that the “assessment with regard to Russian election meddling has not changed.”

Trump reiterated his claims that Russian interference in the US election is a conspiracy invented by Democrats to distract from their electoral losses.

Trump held a brief meeting with Putin on the margins of an Asia-Pacific Economic Cooperation (Apec) summit in Vietnam.

The meeting between the two leaders came amid controversy over collusion of Trump’s campaign team with Russia.

Trump and his administration are facing multiple investigations focusing on Kremlin’s role in the 2016 election meddling and whether members of his campaign possibly sought to collude with Russia.