The smog situation in Delhi is getting worse day by day, kids, college students and even actors, including the Bollywood hunk Varun Dhawan, who is nowadays in Delhi for his next film ‘October’. He was just horrified by the pollution level and took it to social media and posted a picture of him with a mask on his face, promoting and encouraging everyone to go green.

ALSO READ: Mira Rajput says ‘hello’ to her little baby in this adorable…

He even shared a message which read, “I have clicked this selfie to show you guys what actual smog looks like. I don’t want to preach I am equally to blame for this mess as most of the citizens of our great country, but now instead of blaming each other and the government let’s change. It’s time we go green. #delhichokes.” 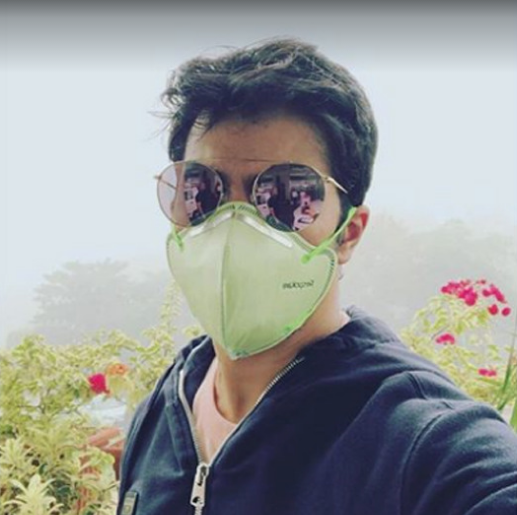 Some more Bollywood stars like Arjun Kapoor, Dia Mirza and many more of them have voiced their opinions and are concerned about the growing smog crisis in the national capital.