Rubbing of the happiness quotient… Bhutan King arrives in India 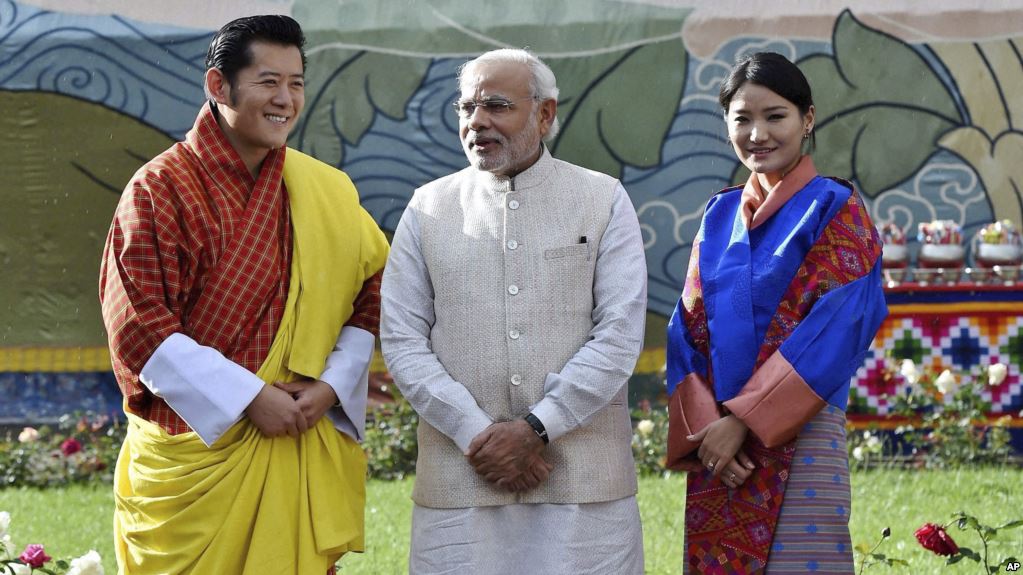 The King of Bhutan arrived in India on a four-day tour with his family. Several ministers have paid a visit to him and are elated upon his arrival and so are we!

Whoever lives in Karnataka should learn Kannada: CM Siddaramaiah

Karnataka Chief Minister Siddaramaiah on Wednesday said that people living in Karnataka should learn Kannada and emphasised that not knowing the regional language would mean showing disrespect to it.

Experience the winter charm of cable cars in India 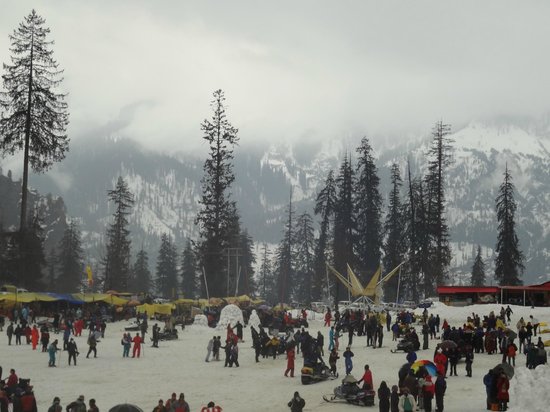 Winters is almost knocking at our doors. The laziness of the Sun, the chilly winds, the hazy clouds and the warmth of wool is beckoning us towards the thrill associated with winters. 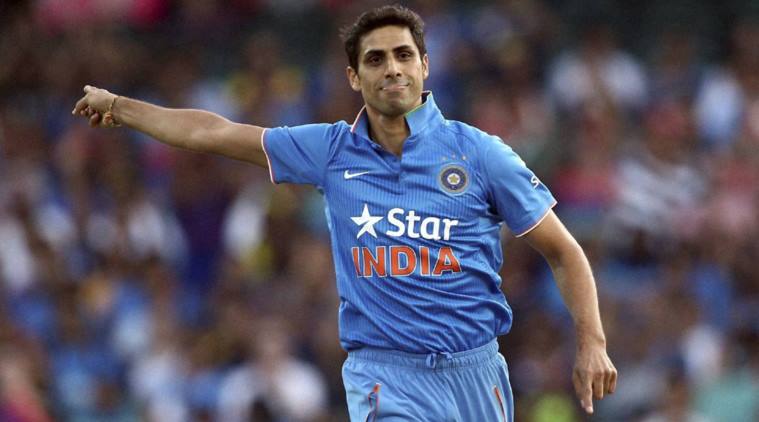 New Delhi: Veteran Indian pacer Ashish Nehra will bid adieu to his illustrious 18-year international career when he turned out one last time for the Men in Blue in the first T20I of the three-match series against New Zealand at his home ground later today.

Kangana Ranaut looks nothing less than regal in her upcoming film, Manikarnika 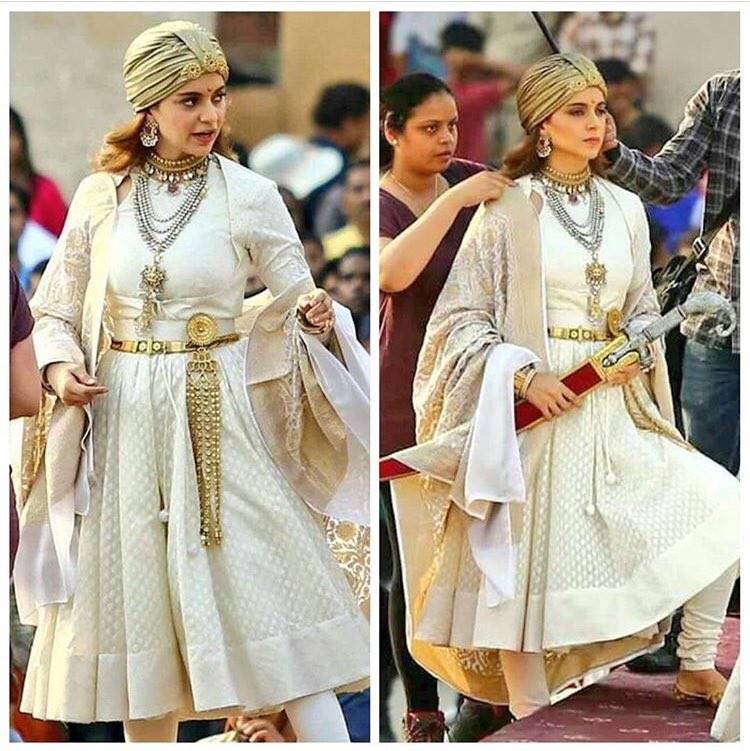 After Simran, Kangana Ranaut is shooting for her upcoming period drama Manikarnika: The Queen of Jhansi. And after looking at these exclusive pictures from the sets of the film in Jaipur, we think she will ace this role as well.  Redefining royalty with her decked-up avatar, Kangana is carrying her sword like a true warrior too.