The Chief Justice of India has decided to constitute a five-judge Constitution bench to hear all the petitions against the validity of Aadhaar scheme, from the last week of November.

Chief Justice of India Dipak Misra took the step after Attorney General K.K. Venugopal said that falsehoods have been spread about Aadhaar linking, including how Aadhaar is a must for CBSE students to appear in their Class 10 and 12 exams. 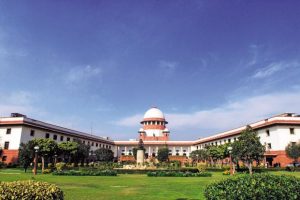 The government, however, did not mention anything about last week’s proposal to extend the date for the mandatory linking of Aadhaar with mobile phones, bank accounts and various welfare schemes from December 31, 2017, to March 31, 2018.

Mr Venugopal had conveyed to the court about the decision of the government to extend the time during an urgent mentioning in the Supreme Court by petitioners who have challenged both the validity of the Aadhaar scheme and the law passed subsequently in 2016. 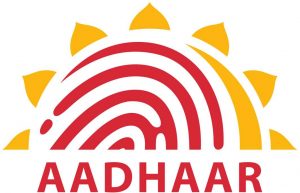 The decision to set up a five-judge Bench comes despite Justice Rohinton Nariman’s separate judgment in the nine-judge Bench declaring the right to privacy as a fundamental right. Justice Nariman’s judgment had directed the Aadhaar petitions to be posted for hearing before the “original” three-judge Bench.

The five-judge Bench had found it necessary to first decide whether privacy was a fundamental right or not before hearing the Aadhaar petitions. It had referred the legal question to a nine-judge Bench, which came out with the historic judgment in favour of the common man’s fundamental right to privacy against state intrusions.