Prague: High-speed winds of 180 km/hr magnitude lashed the Czech Republic resulting in the uprooting of trees, rooftops, etc. About 5 lakh houses are without electricity and it has caused a big damage. There are reports of few deaths due to the falling of trees and uprooting of rooftops. 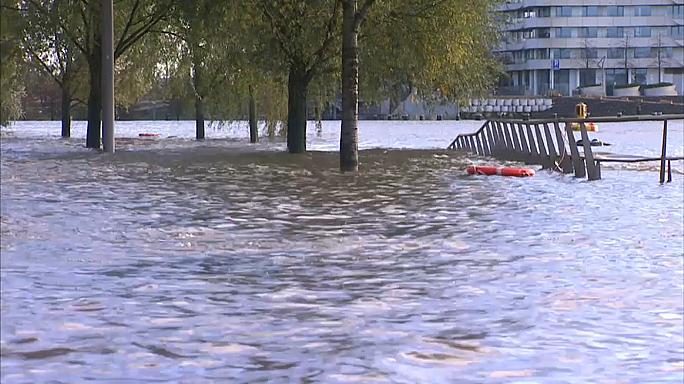 As per reports available, winds felled trees in the Czech Republic, which resulted in one man dying after being hit on the sidewalk in a town in the north of the country and one woman killed by a tree in the woods.

The storm knocked out power to hundreds of thousands of households, Czech electricity utility, CEZ said. Winds reached more than 100 km an hour in several parts of the country and topped out at 180 km/hr on Snezka, at 1,602 metres, its highest mountain. 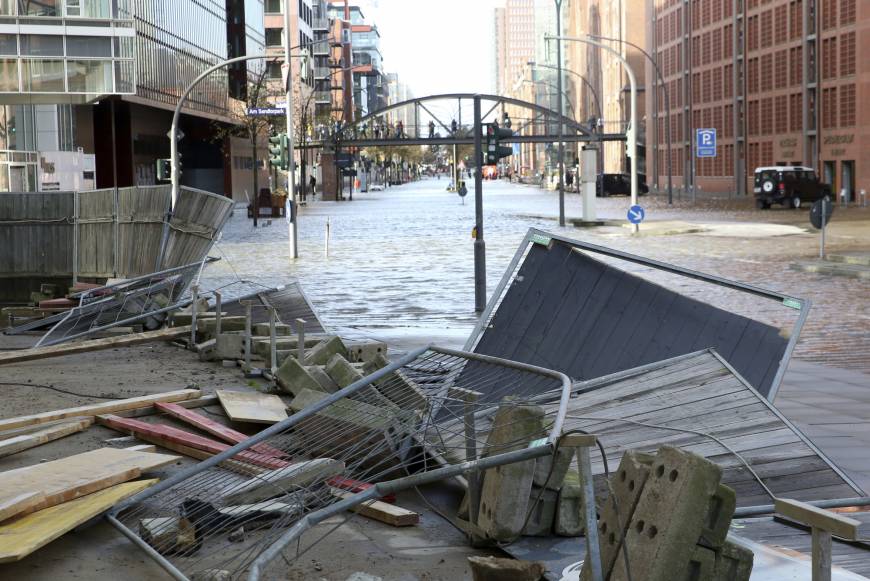 The weather halted traffic movement on several railway corridors and slowed down road traffic, with a fallen tree blocking one highway just outside of the capital, Prague.

These winds have also caused havoc in Poland, Germany and other European countries. 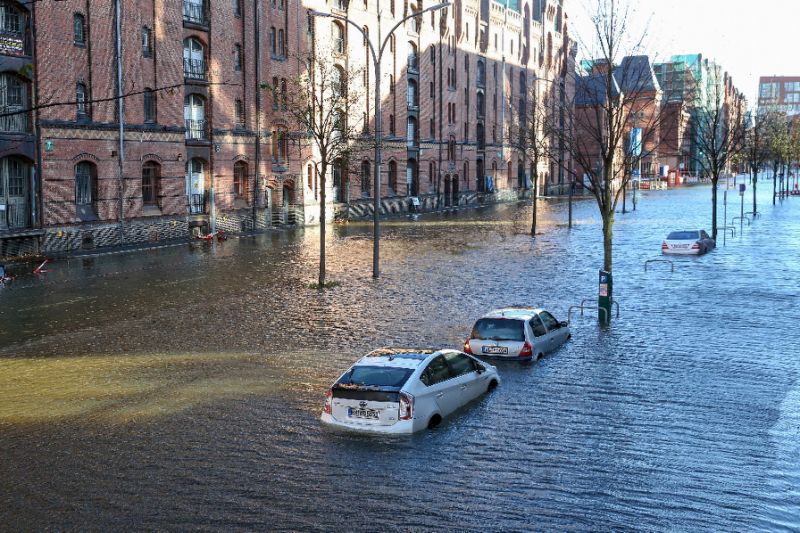 The winds also hit Poland, damaging a pipeline at Poland’s liquefied natural gas terminal in the port of Swinoujscie. They caused a small leak but no greater damage, a spokesperson of the state gas pipeline operator, Gaz-System said.