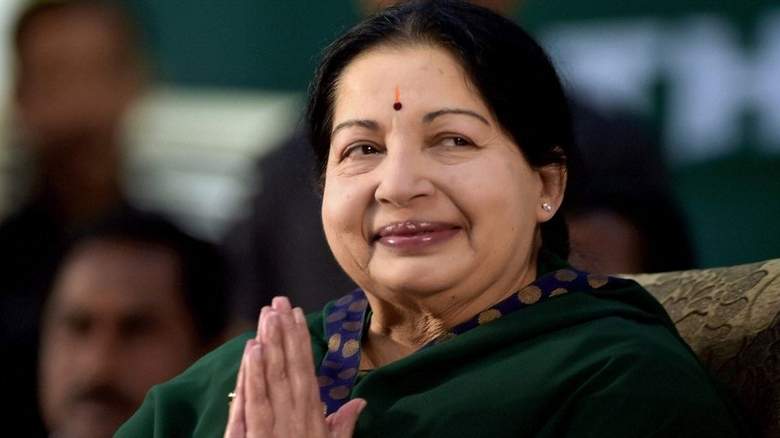 A probe relating to the death of former Tamil Nadu chief minister J Jayalalithaa has begun. Retired Madras High Court judge Justice A Arumugasamy is currently at the Poes Garden residence where Jayalalithaa lived before her death in 2016. 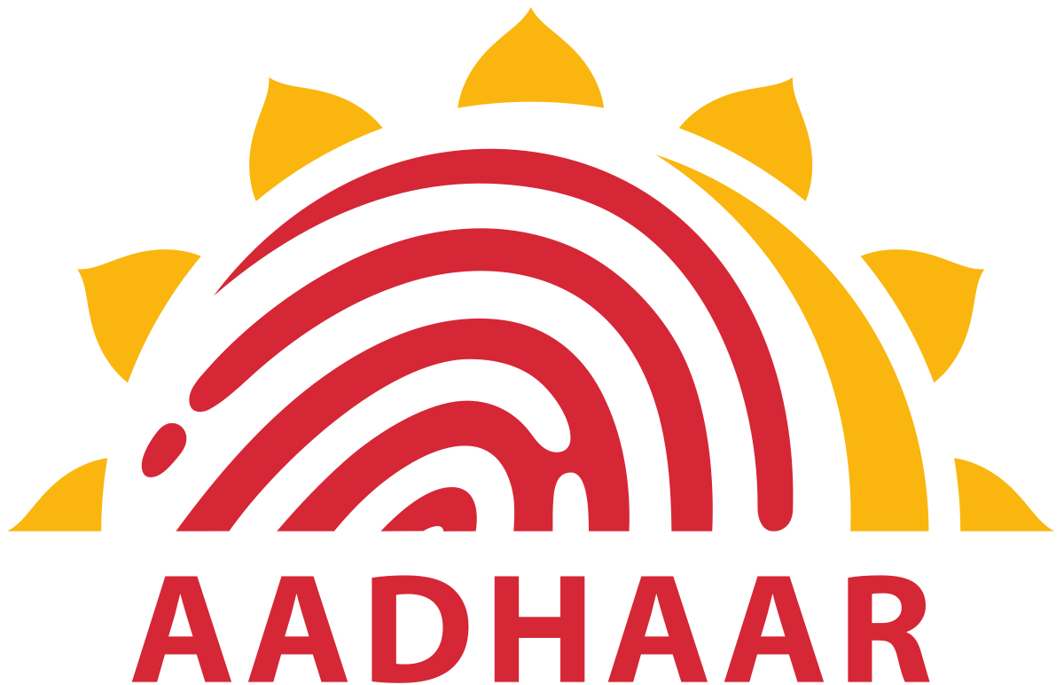 The Chief Justice of India has decided to constitute a five-judge Constitution bench to hear all the petitions against the validity of Aadhaar scheme, from the last week of November. 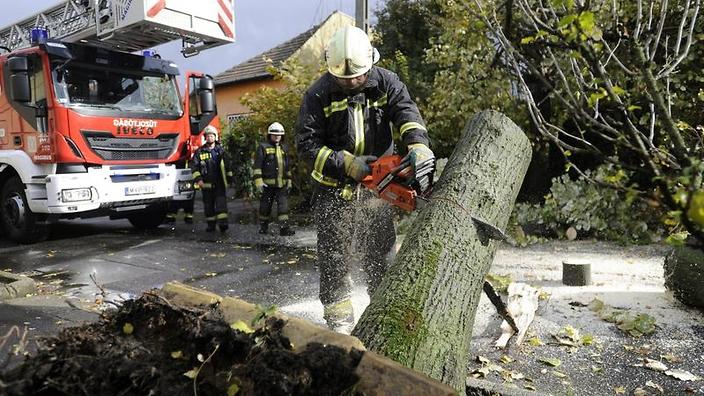 High-speed winds of 180 km/hr magnitude lashed the Czech Republic resulting in the uprooting of trees, rooftops, etc. About 5 lakh houses are without electricity and it has caused a big damage. There are reports of few deaths due to the falling of trees and uprooting of rooftops. 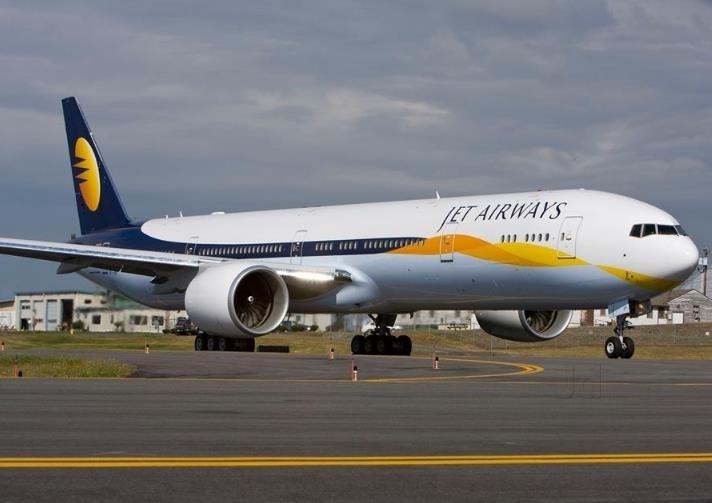 A Jet Airways flight 9W 339, a Boeing 737-900 from Mumbai to New Delhi, was diverted to Ahmedabad in Gujarat on Monday due to the detection of an onboard security threat.

Demonetisation is an ‘Out and Out disaster’: Rahul Gandhi 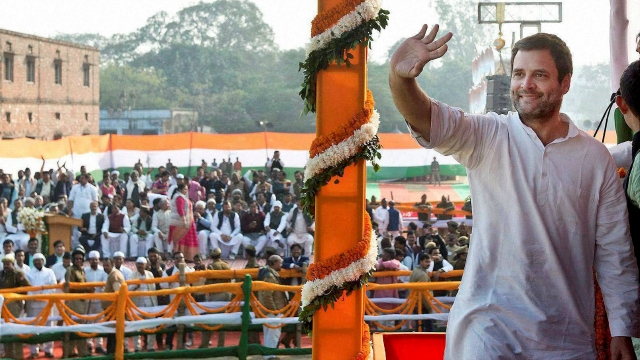 Congress vice-president Rahul Gandhi said that the Central Government has launched two torpedoes on the India economy- one demonetisation and another is Goods and Service Tax (GST), adding that note ban was an “Out and Out disaster” by Prime Minister Narendra Modi.