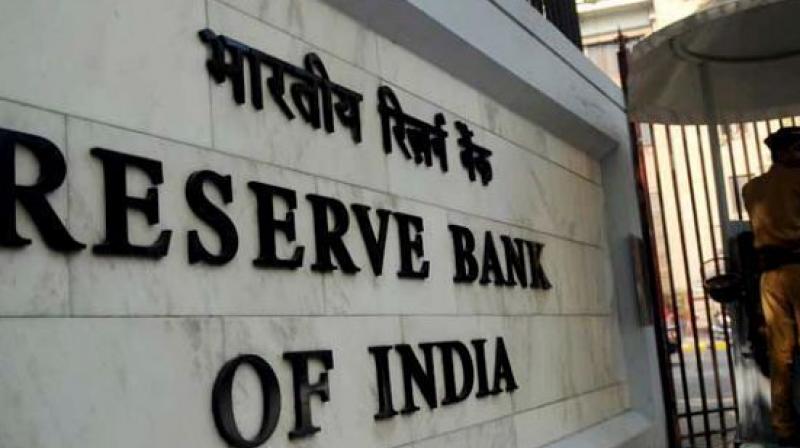 The Reserve Bank of India (RBI) on Saturday confirmed that it is mandatory to link bank accounts to Aadhaar. 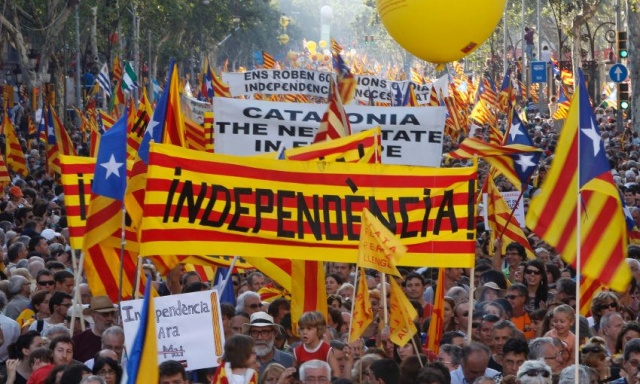 Spain is likely to take the unprecedented step of seizing powers from the separatist government in Catalonia today. 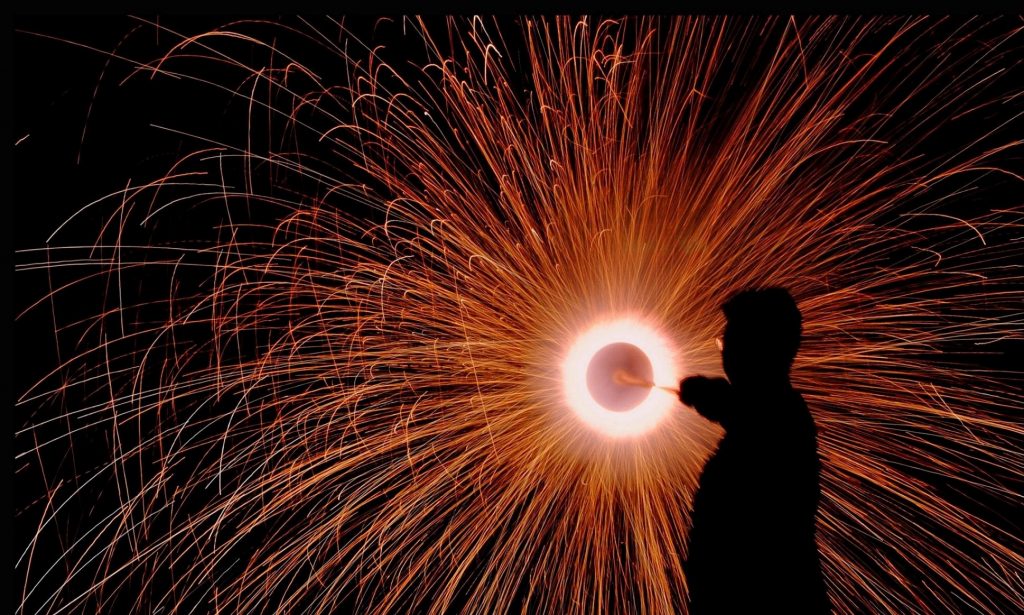 According to data released by the Transport Department of Delhi government, the total number of registered vehicles was at 1,05,67,712 till May 25, 2017.

As Brazil gear up to face Germany in the quarter-finals of the FIFA U-17 World Cup, head coach Carlos Amadeu has underlined the points his team to work on when they face the side against whom they won the gold medal in the Rio Olympics 2016.

Mobiles reason for disinterest during lectures 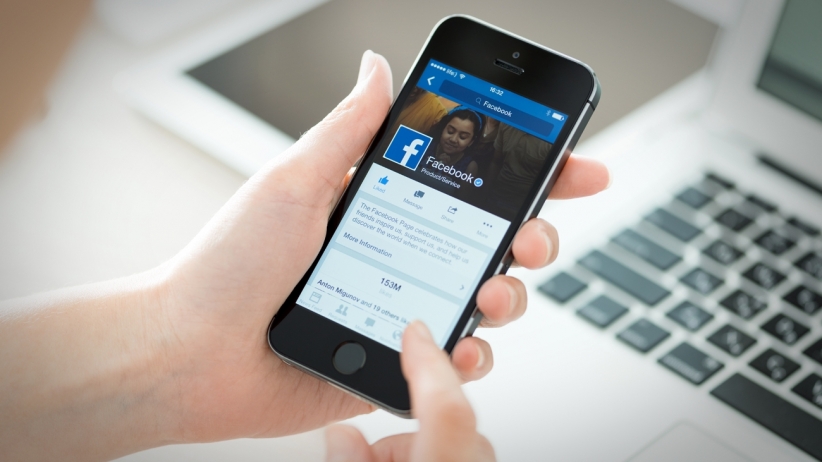 With the advancement of digital technologies, smartphones have become an integral part of our daily lives. Today, people spend over three hours on their phones every day.