Home Global Traveler Yes! There is a place in South India where it snows
ShareTweetGoogleWhatsappPrint
Mail

South India is loved for many things, be it its rich Dravidian history, the breathtaking coasts or its delectable cuisine!

But one thing that is never associated with south India is snow. When we think of snowfall, we promptly think about Gulmarg, Nainital and Manali. But South India isn’t always dry and humid! 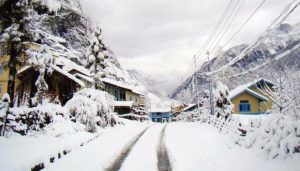 There’s a small village in Andhra Pradesh, Lambasingi, where you can catch a sprinkling of snow.

Another name for Lambasingi is Korra Bayalu, which in translation means “if someone stays out in the open at night, by morning they would freeze like a stick”. 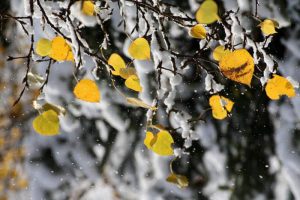 Throughout the year, the tiny village is covered with an ethereal white mist that swirls and moves with the wind, but in the winter (from November to January), the temperature in Lambasingi goes as low as zero degree Celsius.

Apart from being the only place in the southern region that sees snow, Lambasingi is also home to an isolated tribal community that works at the pepper and coffee plantations. So, we can taste the authenticity while giving ourselves a memorable sight.

There are a few places that you can pay a visit to in Lambasingi such as the Kothapalli waterfalls, overnight camps and the Thajangi reservoir. 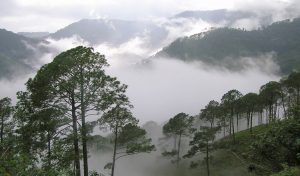 So, plan your next vacation here, especially during the months between November – January when there is a higher chance for a snowfall.