The former Prime Minister, Manmohan Singh said that his former colleague, Pranab Mukherjee was better qualified than him for the top post and had full rights to be upset.

Manmohan was the chief guest at the launch of the former President, Pranab Mukherjee’s new book ‘The Coalition Years: 1996-2012’.

“Pranab Mukherjee had every reason to feel a grievance because he was better qualified than I was to be PM but he also knew I had no choice in the matter. Therefore, that knowledge smoothened our relationship. We ran the government as a cohesive team of which Pranab Mukherjee was the most important member,” Singh added.

Pranab Mukherjee and Manmohan Singh had worked together in various capacities since 1970. 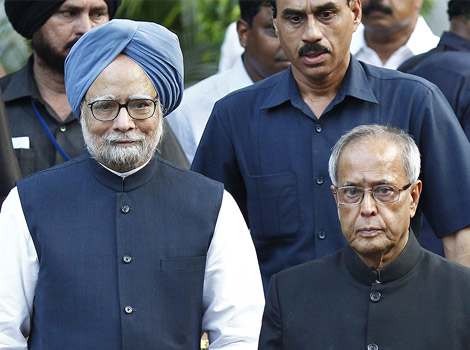 Pranab Mukherjee was widely expected to be the Congress’ choice for the Prime Minister’s post, after Sonia Gandhi declined to lead the government in 2004.

This is the first time Manmohan Singh has expressed his views in public and acknowledged the disappointment that Pranab Mukherjee must have felt.