After a year of launching the DB11, Aston Martin has now unveiled the DB11 Volante cabriolet. The cabriolet retains the technical specification of the coupe and adds a fabric roof to the equation. 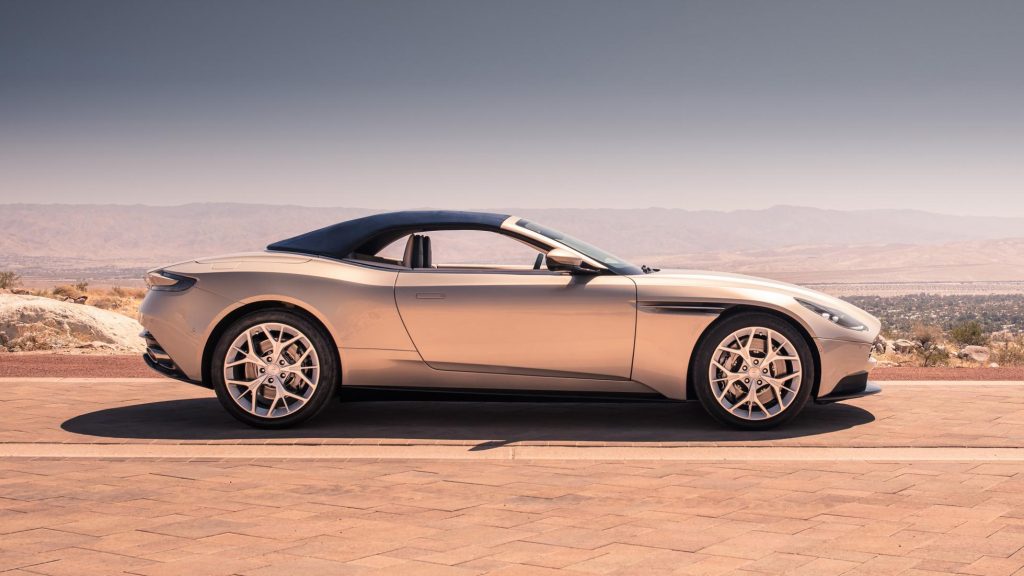 The DB11 Volante will be able to open and close the roof in 15 seconds and can also operate while moving upto a maximum speed of 50kmph. Aston martin has also incorporated the fabric roof with an eight-layered material with the latest acoustic technology, which will be capable of keeping the cold and heat out. 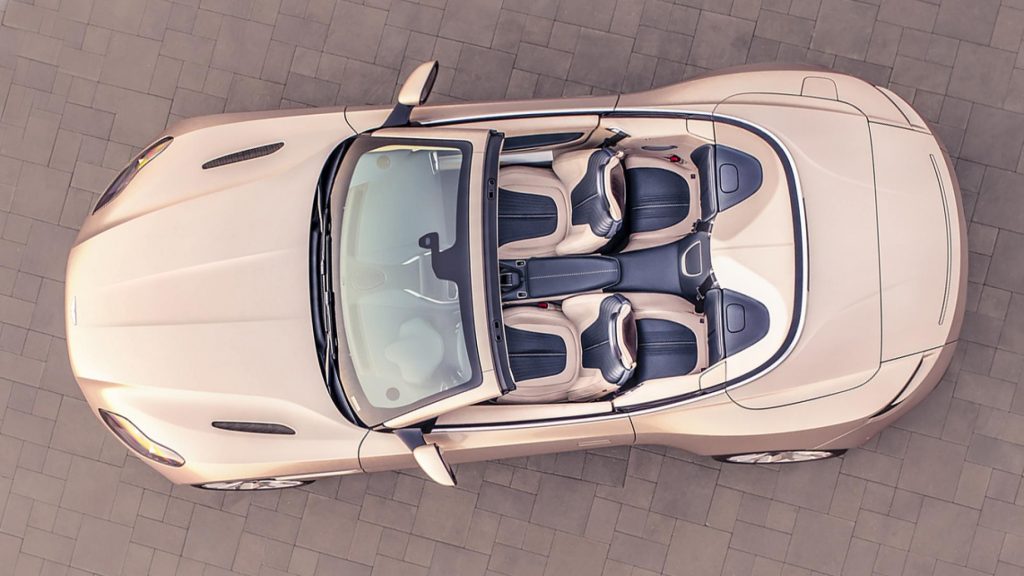 Aston Martin will be offering the DB11 Volante with the AMG-sourced V8 with the V12 not being offered due to the increased weight of the larger engine. Nonetheless, the Volante will be powered by a 503bhp twin-turbo V8 that will deliver a 0-100kmph time of 4.1 seconds and a top speed of 300kmph.